Emilia to be streamed to celebrate International Womens Day 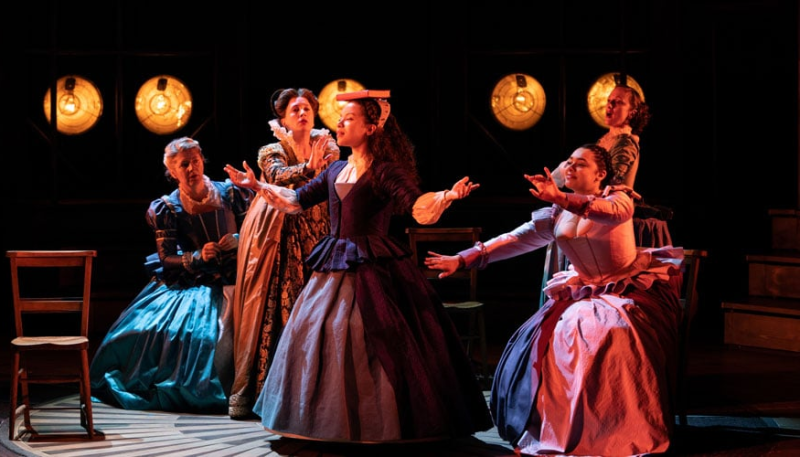 An archived recording of the West End production of Emilia will be available to stream this March, to celebrate International Womens Day. The play originally premiered at Shakespeare's Globe in 2017 where it opened to positive reactions and great reviews.

The piece will be streamed for the whole of March, including on International Women’s Day (8th March). Tickets for the online production will be on a 'pay what you can' basis, with both captioned and audio described recordings available.

With a pay-what-you-can model, viewers will be able to contribute at least £1 to see the piece, which was taped in London during its run at the Vaudeville Theatre. Proceeds from the recording will be shared across the entire team from the 2019 production.

The show tells the story of Emilia Bassano, Renaissance poet, polemicist and contemporary of Shakespeare. Some believe she is the 'dark lady' of the sonnets. 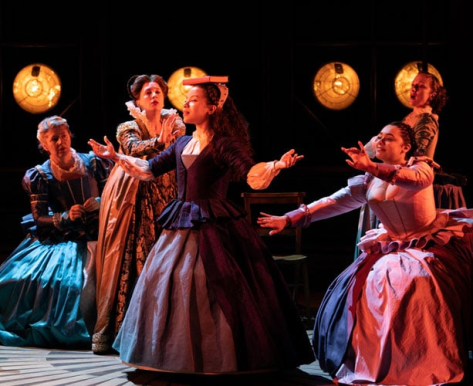