Frozen opens in the West End: Meet Elsa and Anna AKA Samantha Barks and Stephanie McKeon. 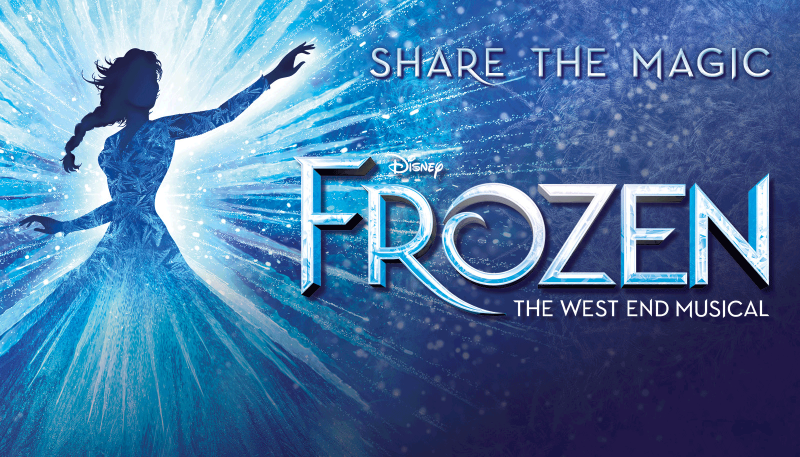 First look at Frozen in the West End! 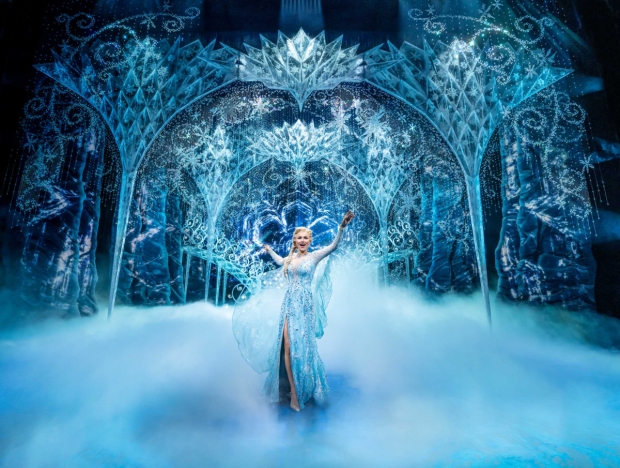 Is that an ice berg we, see? No, it’s just a herd of sweet kids in beautiful blue dresses, tulles and tiaras on their way to see the long-awaited stage adaptation of 2013 Disney film Frozen in the West End! Forget the cold weather, seeing adorable kids belting out the hit song ‘Let It Go’ whilst holding their very own Olaf will most-likely give you the chills. There’s no frost here though, Covent Garden has never been so magical! 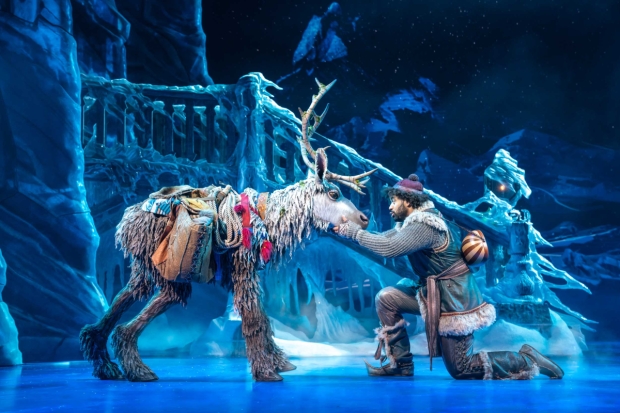 With dazzling costumes, extraordinary vocals, world-class production values, and of course an emotional, heart-warming and comedic storyline, this award-winning stage play is enjoyable for everyone – not just kids.

‘When their kingdom becomes trapped in perpetual winter, fearless Anna joins forces with mountaineer Kristoff and his reindeer sidekick to find Anna's sister, Snow Queen Elsa, and break her icy spell. Although their epic journey leads them to encounters with mystical trolls, a comedic snowman, harsh conditions, and magic at every turn, Anna and Kristoff bravely push onward in a race to save their kingdom from winter's cold grip.’

Based on the record-breaking animated film, the stage show has music and lyrics by Kristen Anderson-Lopez and Robert Lopez and was nominated for a Tony Award for Best Musical in March 2018. 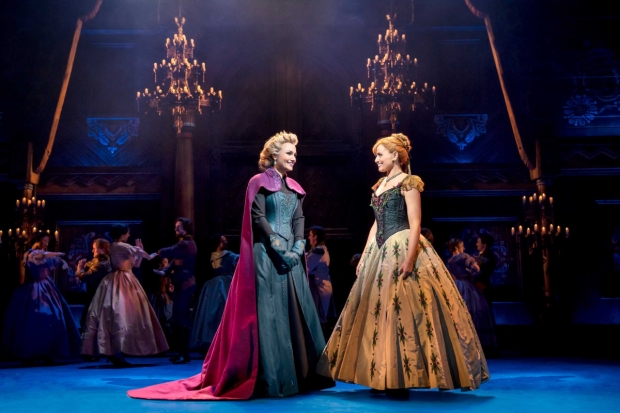 The cast of the London run is led by West End regular Samantha Barks who, after rising to fame with an appearance on Andrew Lloyd Webber’s Any Dream Will Do, will be bringing Elsa to life on stage. Starring alongside her will be Dublin born actress Stephanie McKeon, who will be playing Elsa’s plucky, put-upon younger sister Anna. 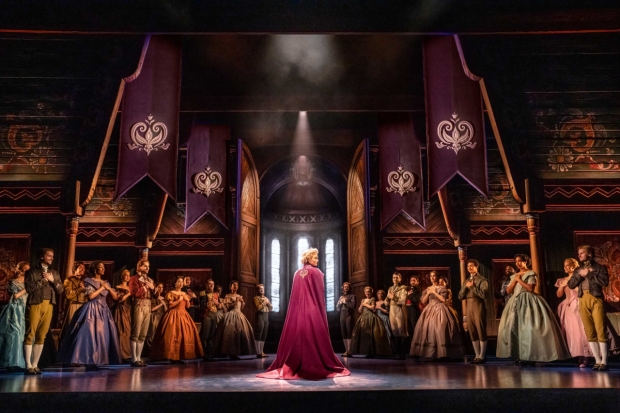 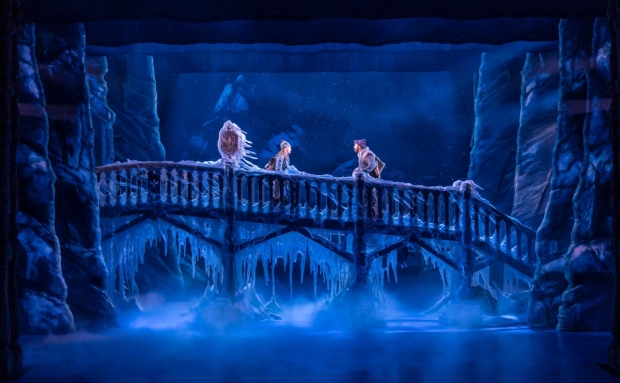 Frozen certainly proves what theatre designers are capable of ‒ if it’s not technically magic, it certainly feels a lot like it.

These sisters are so different, and their relationship is stretched to breaking point - but it survives, and perhaps that’s one of the reasons why Frozen has such an intense emotional hold on people. That, and the fact that everyone would secretly like to be able to retreat to a gigantic ice palace when their family annoys them.

You can buy tickets to Frozen at a theatre near you here. 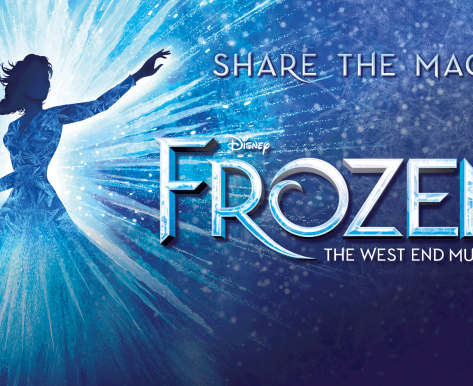