Full cast and creative have now been announced for the much awaited production. 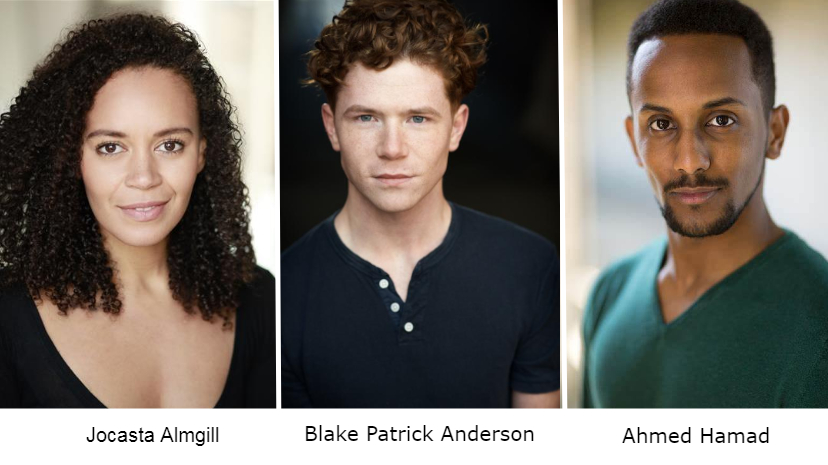 Rent is a rock musical with music, lyrics, and book by Jonathan Larson and is loosely based on Giacomo Puccini’s opera La Bohème.

It tells the story of a group of impoverished young artists struggling to survive and create a life in Lower Manhattan’s East Village in the thriving days of Bohemian Alphabet City, under the shadow of HIV/AIDS.

The Social distanced performances will be in line with government COVID 19 guidelines to ensure safety of audience members and everyone involved. These precautions include but are not limited to:

Tickets are on sale now 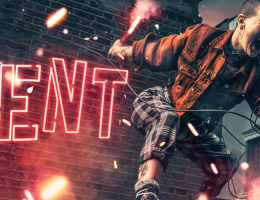