London Production of Mean Girls is still being prepared 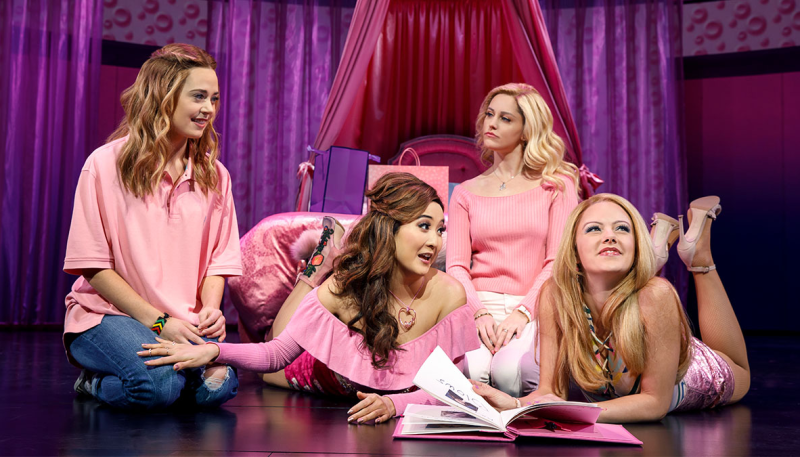 Lorne Michaels producer of Mean Girls The Musical has reassured UK audiences that the hit Broadway show will be sailing to London in the future.

Issuing a statement just as the Broadway production announces its closure, Michaels said: "We remain excited to bring this musical to the big screen, relaunch the tour and prepare for a London production. I look forward to the day, hopefully soon, when theaters can open their doors again."

Dates and venues for the UK Premier are yet to be announced, originally a 2021 premiere had been hinted but the global pandemic may have disrupted plans.

Based on the 2004 film if the same name, Mean Girls takes follows the story of Cady Heron who moves back to Illinois from Kenya, where she was raised among the animals, and must assimilate herself into the vicious world of High School!

Mean Girls was seen by over a million people during its New York run, grossing $124m dollars. It had a book by Tina Fey (based on her screenplay for the film) as well as music by Jeff Richmond and lyrics by Nell Benjamin, as well as choreography and direction by Casey Nicholaw. The production's final performance was Wednesday evening March 11, 2020, having played 805 shows and 29 previews in a record-setting run at the August Wilson Theatre.

Mean Girls mania does not stop simply because the show has closed on Broadway – the piece's North American tour will resume as soon as possible, while a new musical film (based on the stage show, based on the film) is also in the pipeline.

The film is produced by Michaels and Fey and set to be distributed by Paramount Pictures. According to producers, "more details are to be announced." 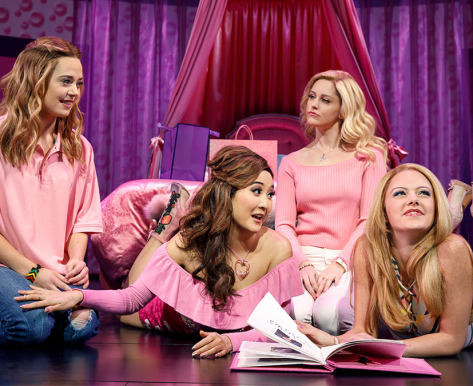