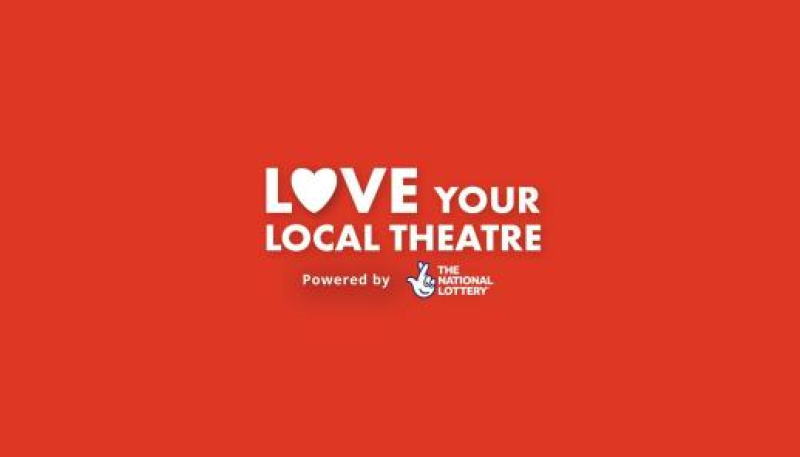 Today, UK Theatre launched Love Your Local Theatre, a new campaign encouraging the public to support their local theatres as they begin to recover from the impact of Covid.

Over 100 theatres UK-wide have joined the campaign for the biggest ever 2-for-1 ticket offer to National Lottery players who attend a show during the month of March.

The campaign, run by leading theatre membership body UK Theatre and made possible by the support of The National Lottery, is providing up to £2 million to subsidise over 150,000 tickets across the UK. National Lottery players are being offered the chance to buy one ticket and get another free for participating shows as a thank you for the £30 million they raise every week for Good Causes, including support for the performing arts and theatres during the pandemic.

From classic musicals and beloved plays to family shows, comedy, dance and more, Love Your Local Theatre has brought together local theatres from across the UK to give players the chance to experience the magic of live entertainment for less this spring, whilst giving back to their local entertainment communities.

In addition to the strong support from theatres across the UK, Love Your Local Theatre is also being supported by TV presenter, singer and Girls Aloud star, Kimberley Walsh, who has enjoyed performing at theatres and entertainment venues around the UK, many of which have received funding from The National Lottery.

Stephanie Sirr, President of UK Theatre, said: “We are delighted to be working with The National Lottery on Love Your Local Theatre, the first time UK Theatre members across the country have united for a ticket promotion of this scale. We should be hugely proud in this country to have such an extensive, vibrant and diverse range of regional theatres, all of which play a vital role in the theatre landscape of the UK and beyond. After such a turbulent two years, we want to shout about the fact that theatres are open and ready to reward audiences for their patience and loyalty - please visit your local theatre and help them continue to make brilliant creative work!”

Kimberley Walsh, TV presenter, Girls Aloud singer and star of the stage, said: “We are so privileged to have so many incredible theatres and entertainment venues across the UK. I have been lucky enough to perform in many of them. Without our local theatres, the face of UK entertainment would look very different and it’s amazing The National Lottery is providing £2 million to support them. The entertainment industry was particularly impacted by the pandemic, and that’s why the Love Your Local Theatre campaign is so important in supporting their recovery.” 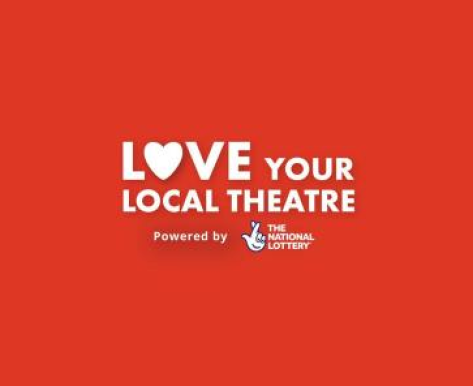