Nimax Theatres have announced that they will open all six of their West End Theatres in sequence starting from the 22nd of October. The theatre group includes: Apollo Theatre, Duchess Theatre, Garrick Theatre, Lyric Theatre, Palace Theatre and Vaudeville Theatre.

A programme of special shows will open each of the six theatres prior to the return of their longer running shows. Details of the full programme will be announced by the shows producers within the next fortnight.

Nimax Chief Executive Nica Burns said: “On the six-month anniversary of the last performance in the West End I am delighted to announce that we will be switching on all our lights and re-opening with a special season of fantastic entertainment.  First up from 22 October to 8 November at the Apollo Theatre, Shaftesbury Avenue is This is Going to Hurt written and performed by ex-NHS doctor Adam Kay. His first performance on Thursday 22 October is a free performance for NHS staff only.” 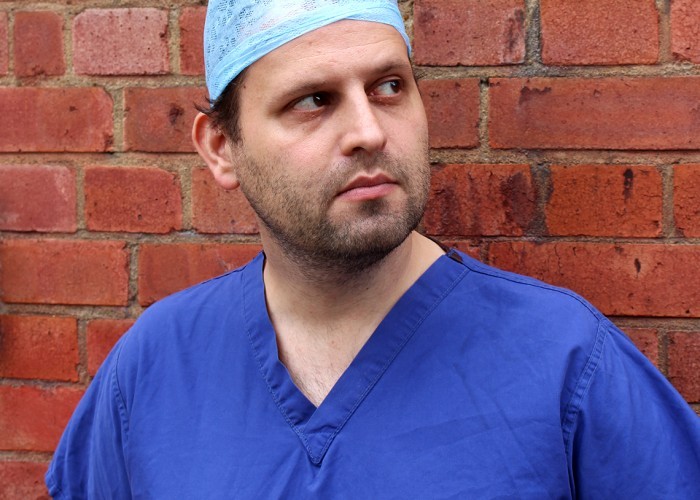 As well as registration for NHS staff to enter the ballot for their free performance on 22nd October.

Nica Burns continued: “For our special season, our theatres will open with social distancing plus robust risk mitigation to comply with current government COVID-19 Secure guidelines. Although with reduced capacities it is not possible to make a profit, we will be earning a contribution to our costs. With the furlough support scheme ending on 31 October, this income will help us retain Nimax’s highly skilled, experienced workforce and give work to some of the talented tapestry of freelancers onstage and backstage. We will also be able to support some of the many teams and businesses which together give our audiences a night to remember. Our theatre community cannot wait to get back to work safely.”

Adam Kay says: “It’s extremely heartening that Theatreland is starting to gear up again. The people you see on stage are the very tip of the theatre iceberg – behind the scenes are hundreds of hard-working staff – from electricians to stage managers to lighting techs to box office to carpenters – huge numbers of whom fell between the gaps of government support. I’m very proud to return to the West End, following the extraordinary efforts of Nimax to do so in a way that’s safe for staff and theatregoers alike, and doubly proud to open the run with a free show for NHS staff, who can clearly do with a night out more than anyone.“

It has also been announced that part of the special season, The Lyric on Shaftesbury Avenue will host Six The Musical for a limited 11 week run. The show will be temporarily moved from their home at the Arts Theatre to perform a special run from November 2020 – 31 January 2021.

Tickets will go on Sale soon! 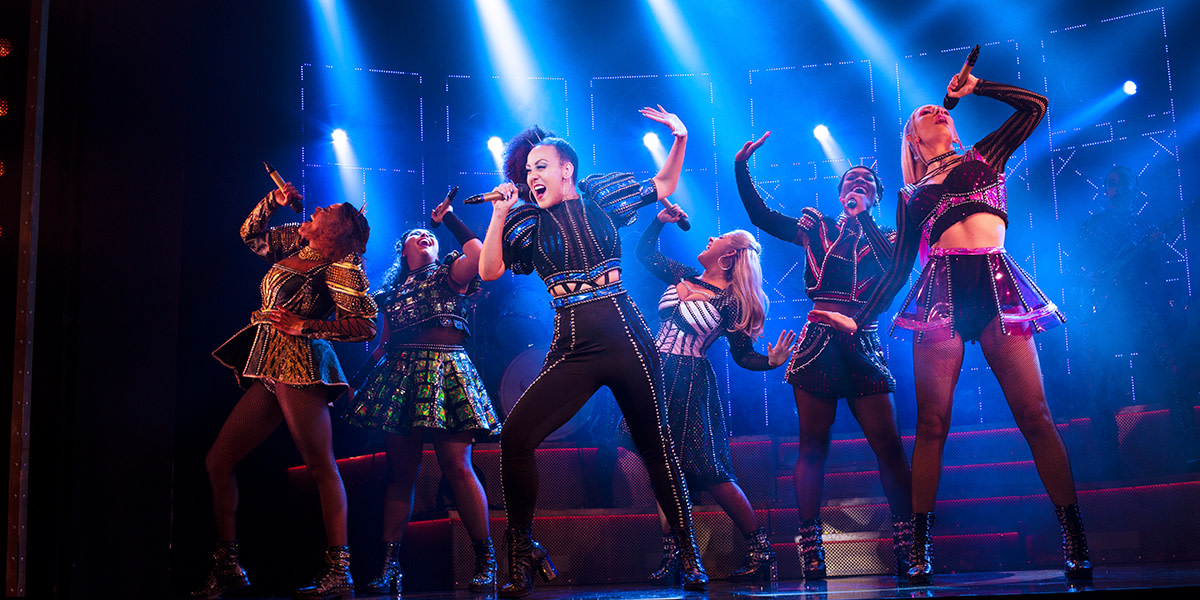 For this special opening season to go ahead audience capacity will be reduced to comply with COVID-19 Secure guidelines for social distancing plus robust risk mitigation and in addition to hand sanitation, face coverings and track and trace, other measures will include contactless tickets, temperature testing and the deep clean and sanitation of the theatre. 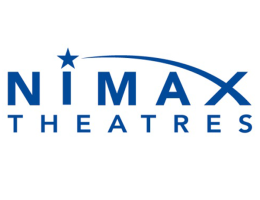