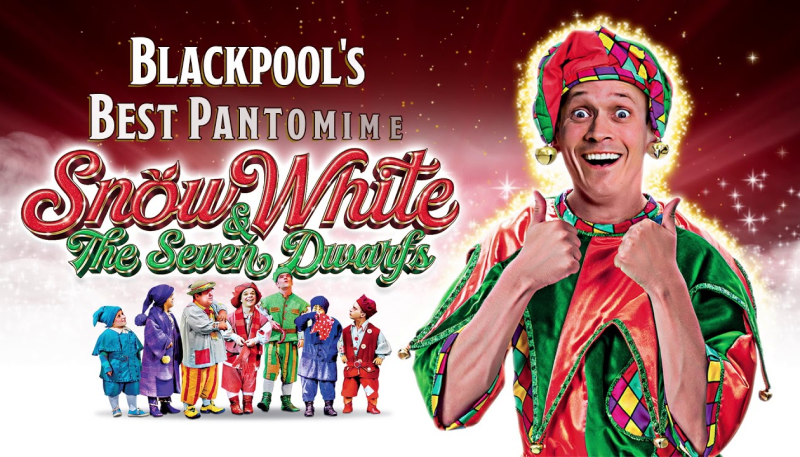 Our Theatre Coordinator Lauren had the pleasure of being invited to see Blackpool Grand Theatre's ultimate Christmas Pantomime - Snow White and The Seven Dwarfs last weekend. Was it as magical as people say? Let's find out.

Here's what Lauren had to say; "My family and I went to watch Snow White and the Seven Dwarfs over the weekend and it was such a beautiful experience from start to finish. More than 2 hours after the curtain went up families were still smiling and laughing all around. This Pantomime delivers a special kind of Christmas magic for us all, especially after such a testing few years!

The audiences are treated to the third most talented person in Britain, comic and Britain's Got Talent finalist Steve Royle in the role of Muddles. He Played the part so well and had everyone in tears of laughter. Jamie Steen who plays Nurse Dolly looked stunning in the different outfit changes and kept the adults laughing with some silly jokes!

Vicky Entwistle had the whole audience booing (in a good way) as she brought the part of evil stepmother to life! Ellie Green made her stage debut as Snow White and she didn't disappoint. Her voice was beautiful with her performance just as good. Chris Warner Drake as Prince Frederik of Lytham St Anne's is both handsome and funny, bringing a lovely voice to match.

Not forgetting to mention the seven little hero's who were absolutely incredible and had the whole audience falling in love with them from the first meeting.

This is a show fully loaded with comedy, music, dance and ventriloquism. If you are looking for a feel good afternoon for all the family then I would suggest heading to Blackpool Grand Theatre to watch Snow White and the Seven Dwarfs.

My kids absolutely LOVED the show and I recommend to anyone wanting to spend quality time with the kids this Christmas to go and see this magical Panto!" 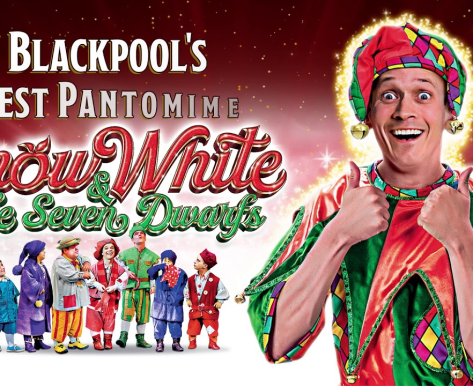