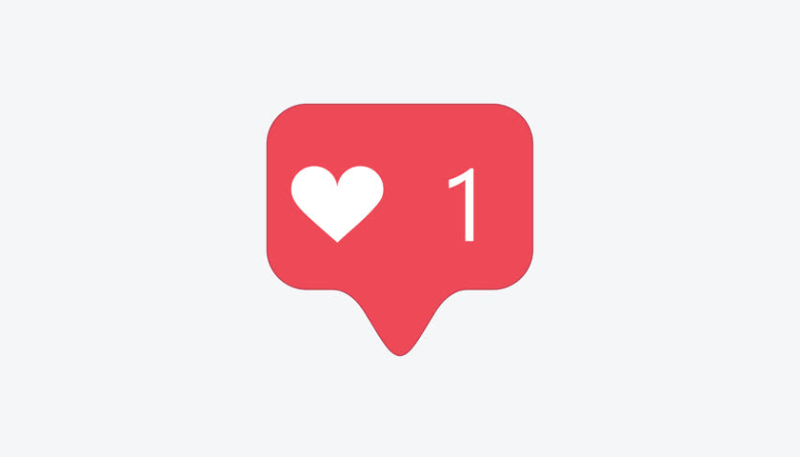 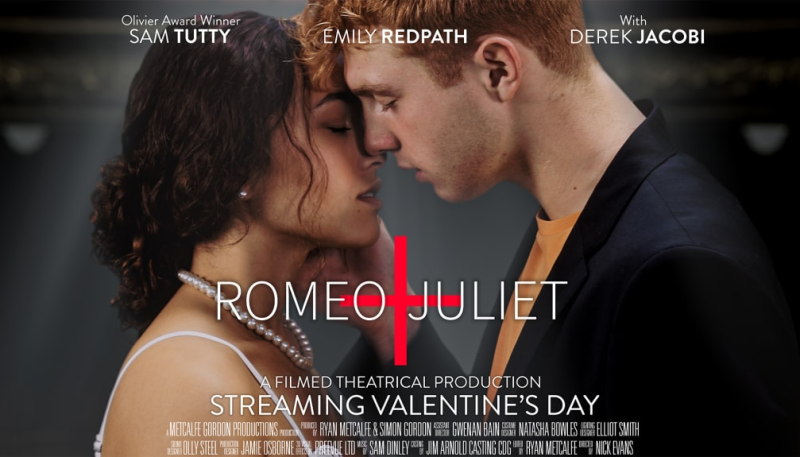 "The warring houses of Montague and Capulet are living in a 'near future' in this cutting-edge digital production, set in a disturbed world in which rich families and urban gangs have been forced to live, cheek-by-jowl, in disused theatres. This production utilises the architecture of an empty auditorium and splices it with the wizardry of virtual sets. Ambitious in concept, the film is exciting in its effects but we are never allowed to forget it is theatre, too."

"In a cameo, Derek Jacobi appears among the empty seats to deliver the prologue, with the balcony scene taking place with Romeo on stage, and Juliet in a box seat above. Emily Redpath is steely  while Sam Tutty excels sensitive, slightly morose Romeo. The other cast members shine alongside them."

"The actors were mostly filmed in isolation and edited to appear together, and there are almost no joints at the seams. Characters put on face masks to ackowledge the present-day pandemic but simultaneously seem a world apart from it, in a poetic dystopia of their own.The drama is set against virtual backdrops. The overall effect is a hologram-esque aura of otherworldliness that suits the headiness of the story."

"The digital enhancements, which leave us questioning where theatre ends and film begins, create a marvel of hybridity. This production is far removed from the monologues and duologues of the first lockdown and unquestionably shows us the long and impressive journey that theatres have made this past year."

Romeo and Juliet is available to stream until 27th February, Book your tickets now 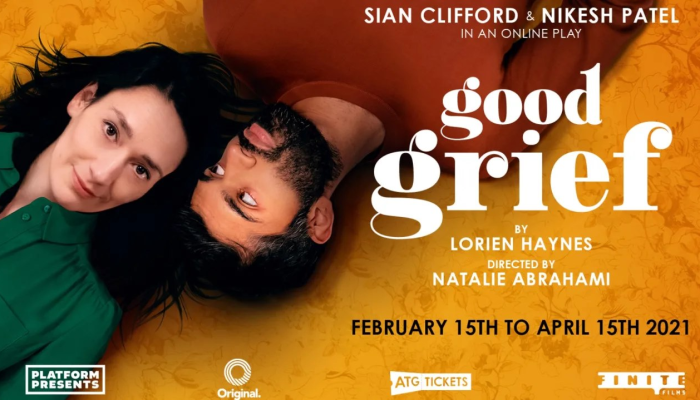 "Good Grief is a bittersweet study of bereavement, in which a man and woman mourn the death of Liv, his partner and her friend, from cancer. It's performed with sensitivity and nuance by Nikesh Patel and Sam Clifford. Natalie Abrahami's production combines the complicity and imaginative engagement of theatre with the close-up naturalism of film."

"The strongest aspect of Haynes's writing is her acknowledgement of the complexity of loss, how it lurches into hilarity, guilt and shame. She keeps the backstories of characters vague and allusive, but zeroes in on acute details. They have produced a highly polished addition to the growing library of online-streamed entertainment."

"Good Grief is light years away from the Zoom plays of last spring; nor is it a capture of a live stage play. A conscious hybrid - rehearsed in two days on Zoom, filmed in a studio - it sets out to combine the immediacy of the stage with the intimacy afforded by film. Haynes's script does not bellow, but nor is it underwritten. It is another blend: casual and highly wrought: throwaway close-up."

Good Grief is available to stream until April, Book your tickets now 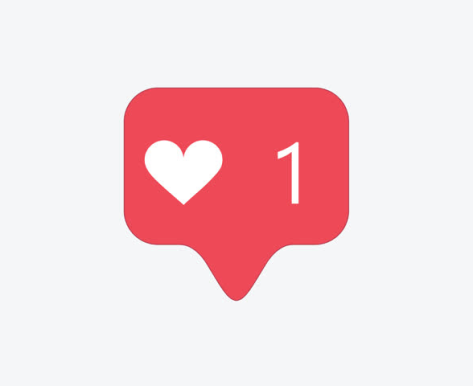