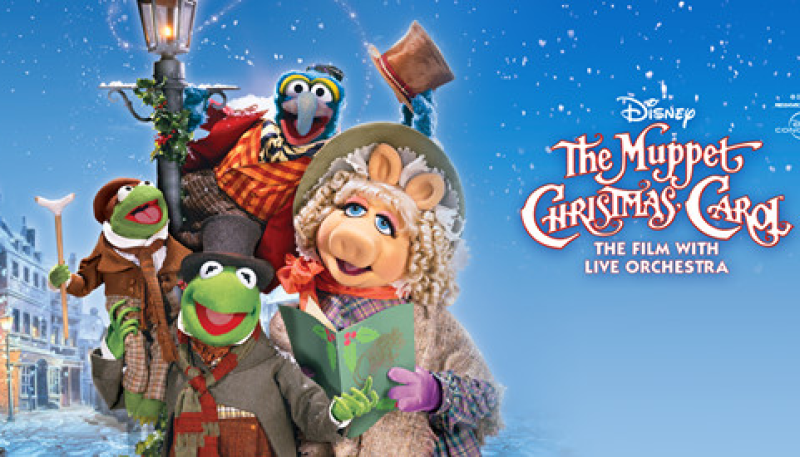 Disney's The Muppet Christmas Carol will be presented live in concert later this year, featuring its musical score performed live to the film.

The Muppets' perennially popular interpretation of the classic Dickens tale features Kermit the Frog as Bob Cratchit, with Michael Caine as Ebenezer Scrooge.

The tour will begin in Liverpool on 28 November 2021, before visiting at Manchester, Birmingham, Glasgow, and Edinburgh, finishing in Nottingham on 14 December.

Disney's The Muppet Christmas Carol Live in Concert will be performed by The Novello Orchestra conducted by David Mahoney.

Tickets are on general sale from 31 March. Don't Miss out! 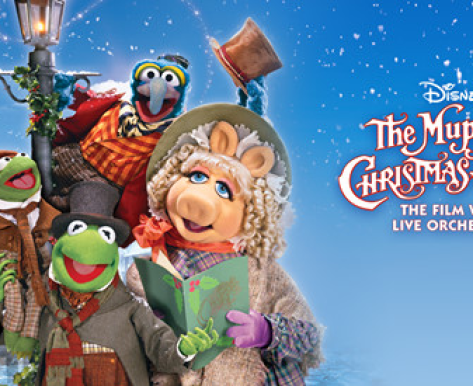