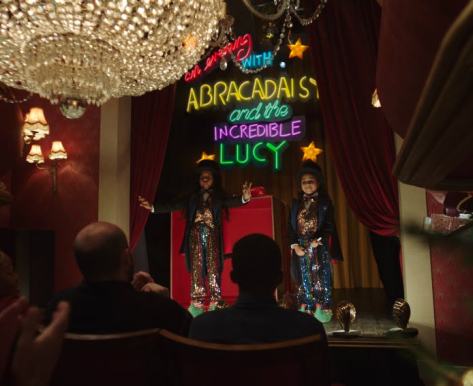 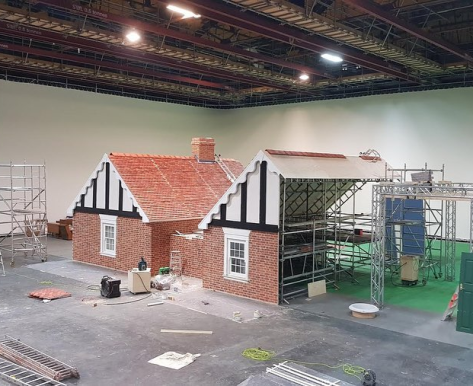 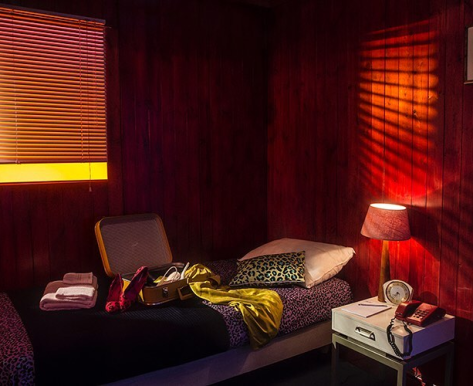 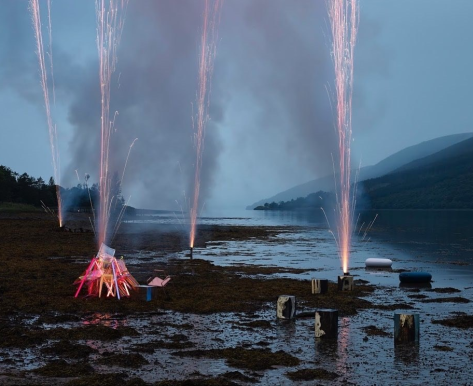 About Cloud and Horse

We specialise in set design & construction, production design, and fabrication. We are a team of certified magic-makers: Designers, scenic carpenters and painters, metal workers and model makers. We work together to make great things happen.

Since we began in 2008, we’ve collaborated on an ever-growing catalogue of commissions. These include editorial and commercial shoots, TV commercials and film sets, fashion set design, window displays, pop-up stores, and visual merchandising.  Our work has taken us across the world: Paris, Milan, Luxembourg, the Netherlands, Germany, Japan, the United States and Russia. In the UK, we take on projects from the lowlands of Cornwall to the highlands of Inverness. Plus everything between.

We are in North Greenwich, at the heart of the South London design community. Our workspace includes a 4000sqft workshop, a design studio, production office, and - very importantly - good coffee. We take on projects near and far, of any scale and complexity.

Ben Randall and Sean Wild are the directors of Cloud & Horse. Their backgrounds are in Art Fabrication, Set Construction, and Spatial Design. As such, they’ve spent most of their life making cool stuff.