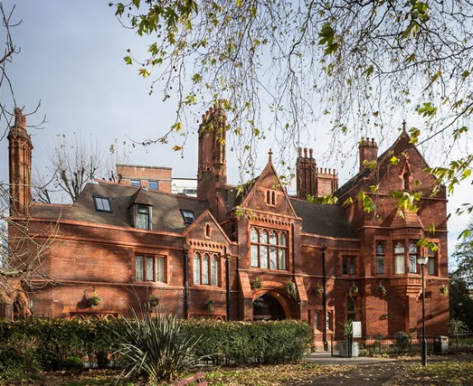 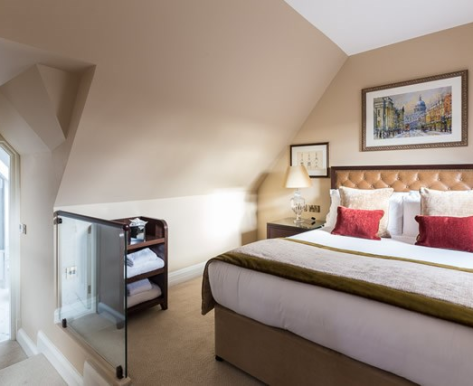 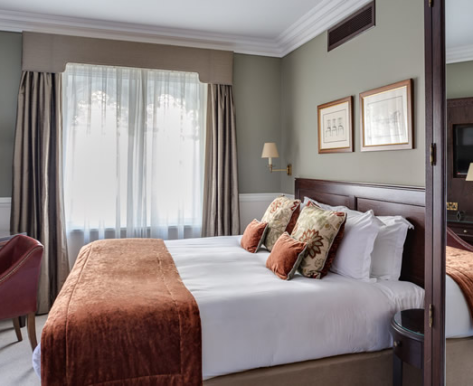 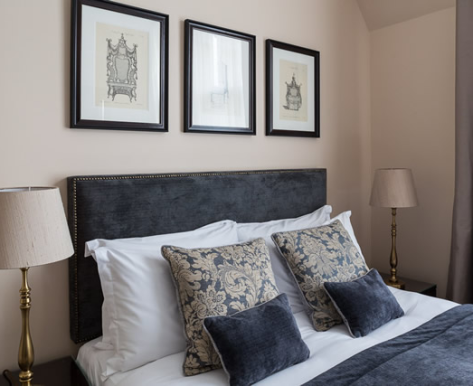 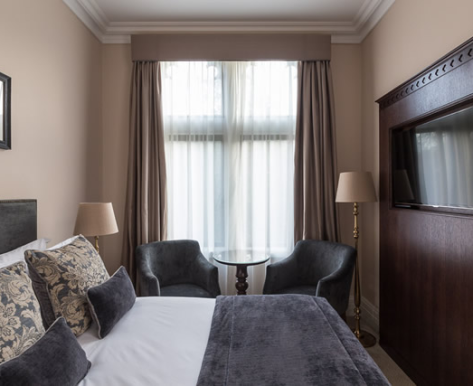 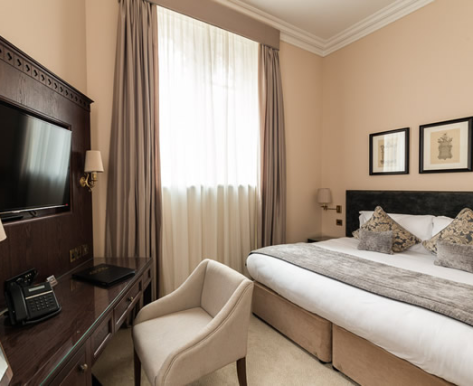 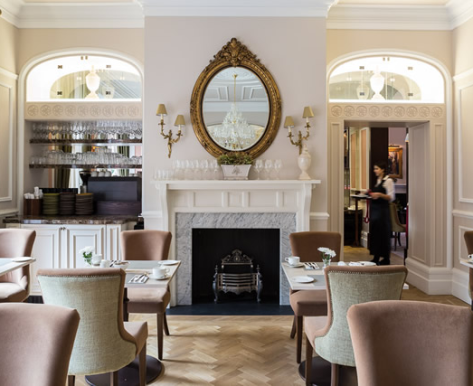 The history of 153 is as fascinating as the building itself. Built by Alfred Waterhouse, who was already well known as the famous architect of Natural History Museum, to house St Paul’s school from 1884 until 1968.

It was built as part of the “new school”, which moved from near St Paul’s Cathedral to West London. The handsome gothic edifice of red brick and terracotta was built in a sixteen acre site, between what is now the Talgarth and Hammersmith Roads. In those days, Hammersmith was considered to be in the countryside.

What's on in Hammersmith