Brixton / Where To Stay / The Lalit London 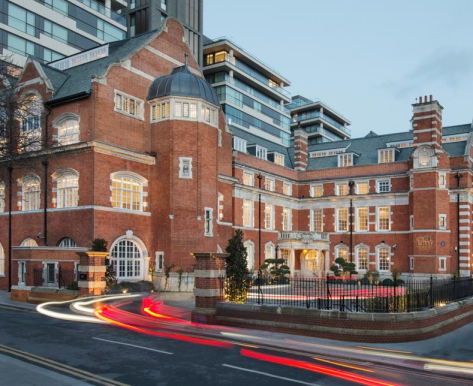 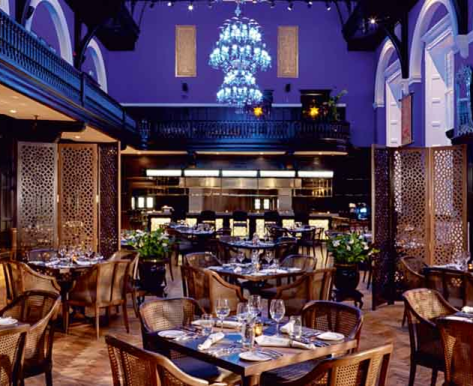 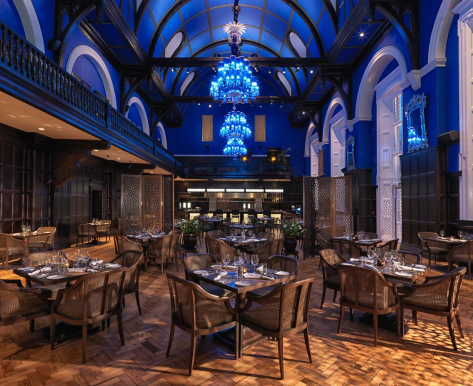 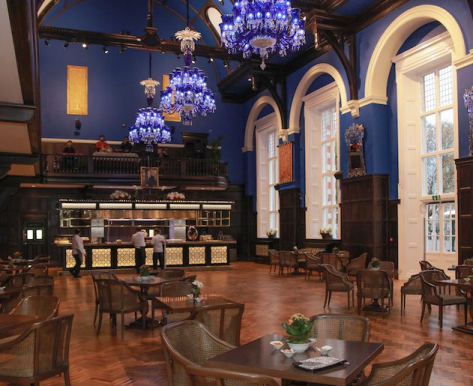 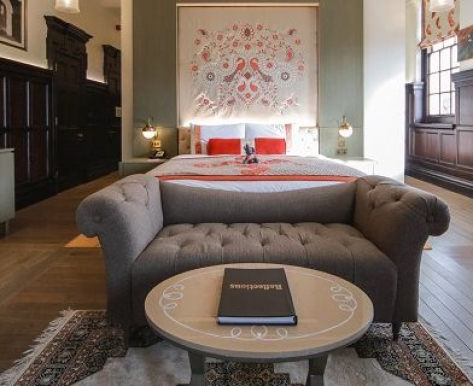 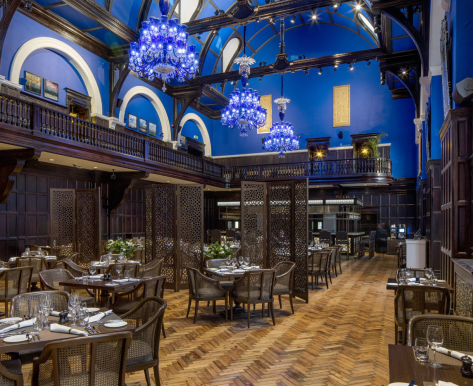 About The Lalit London

In 2017, The LaLiT London received the “new market entrant of the year – UK” award at the India Inc. UK India Awards, The “best U.K. city hotel with 51 rooms and above” award at the Boutique Hotel Guest Experience Awards and "Open Table Diners Choice Award" for Baluchi.

What's on in Brixton