Live events at UK theatres and venues ceased mid-March as the country began to lock down to stop the spread of corona virus.

Some theatres have already been forced to shut down, some are saying they will not be able to reopen and others are beginning to make redundancies. Other venues are managing to hang on because of the government’s furlough scheme but that is due to be tapered in August and end in October. August is also when theatres will need to decide if they go ahead with the year’s most financially important production, the pantomime, a form of income which props up many other productions throughout the year. Many theatres have creative ideas about physically distanced performances but these are not expected to be financially viable.

In their plan to restart the economy, the government has addressed hospitality sectors such as restaurants, pubs and hotel and they've stated how sports will be resumed after the lock down period. But there has been no mention of the arts and live entertainment. On 13 May Robert Jenrick was directly asked to pledge to protect this industry, which could be without income longer than other sectors, but he failed to give a clear answer. This further shows how the arts are being overlooked.

The industry is asking the government to continue the job retention scheme, establish an emergency relief fund and come up with a new package of support for all involved in the industry.

Action is needed urgently to save the theatre and events industry before it is too late. Without additional government support we are heading for a cultural catastrophe.

Why we need to save our theatres and venues:

• British theatre and entertainment whether it be drama, musical theatre, opera, dance, or concerts is a world-class cultural and economic force with productions filling venues from Broadway to Beijing.

• Boosts the local economy - when a theatre is active, it attracts people from out of town filling restaurants, cafes, hotels and shops.

• A live performance can bring together anywhere from tens to hundreds of people, experiencing and witnessing something that’s unique, moving, funny - an escapism  which can transport the audience into a different world. With everyone so used to being in front of a screen, this is truly an important reason.

Going to the theatre, especially with children  not only brings FAMILIES together, but also builds the foundation for the future of theatre, for future playwrights, directors, actors, and other creative professionals, so that it can continue the cycle of culture.

We want to put a petition before parliament to force them to state where the theatres, arts and live entertainment industry fits in to the corona virus recovery road map and create a tailor made financial support mechanism.

You can help by clicking on the link below to sign our petition and by then sharing the petition and tagging as many people as you can who also share a love of theatre and live entertainment and don't want to lose it. 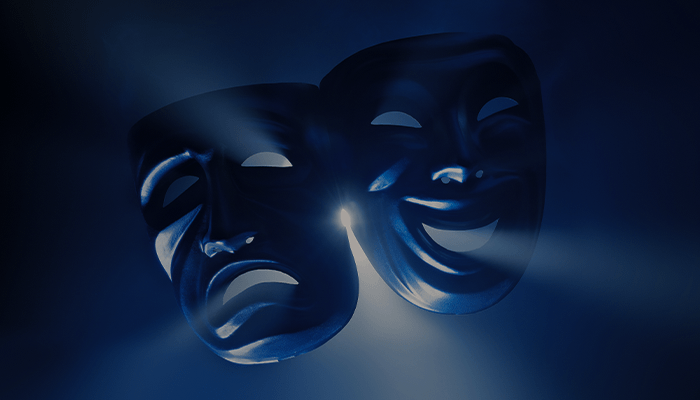 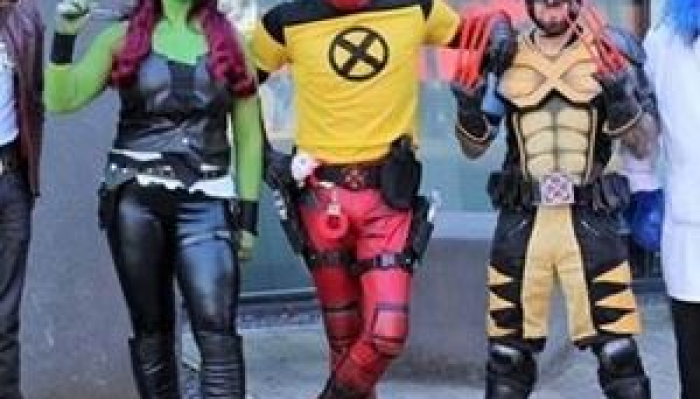