Gareth Snook to play Willy Wonka in the UK and Ireland tour of the new production of the smash hit Roald Dahl's Charlie and the chocolate factory the musical! 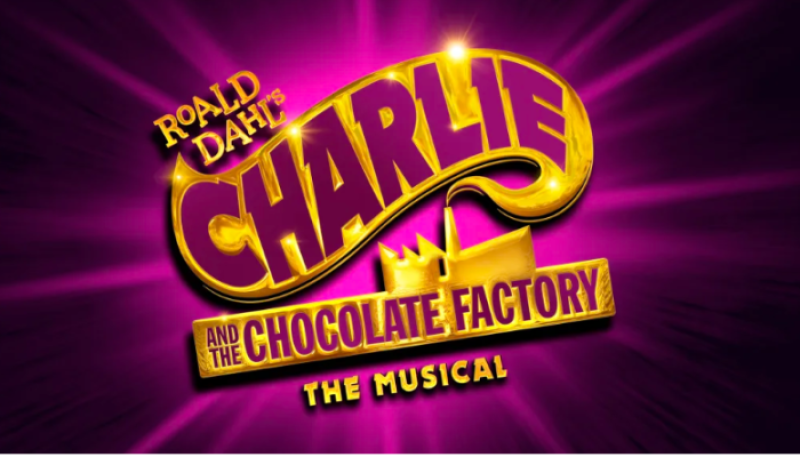 Gareth Snook will play ‘Willy Wonka’ in the forthcoming UK and Ireland tour of the new production of the West End and Broadway smash hit Roald Dahl’s Charlie and the Chocolate Factory - The Musical.

Gareth Snook’s many West End theatre credits include Monsieur André in The Phantom of the Opera at Her Majesty’s Theatre and also the 25th Anniversary production at the Royal Albert Hall, Les Misérables at the Palace Theatre, Sunset Boulevard and Made in Dagenham, both at the Adelphi Theatre, Aspects of Love at the Prince of Wales Theatre, My Fair Lady at the Theatre Royal Drury Lane and Assassins and Company at the Donmar Warehouse and Noel Coward theatre. He most recently appeared in Wise Children and Bagdad Café at the Old Vic. His other credits include the national tours of The Full Monty and Martin Guerre.

When Charlie wins a golden ticket to the weird and wonderful Wonka Chocolate Factory, it’s a chance of a lifetime to feast on the sweets they’ve always dreamed of. But beyond the gates astonishment awaits, as down the sugary corridors and amongst the incredible and edible delights, the five lucky winners discover not everything is as sweet as it seems... BUY TICKETS HERE! 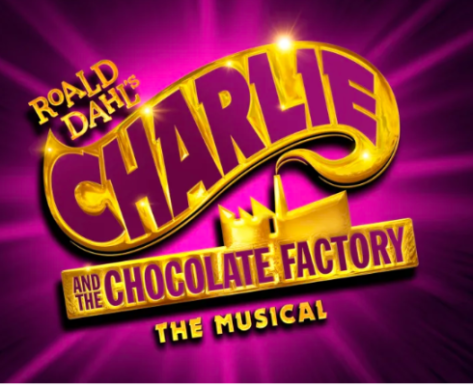