Jason Manford to make his Panto Debut at Manchester Opera House this Christmas! 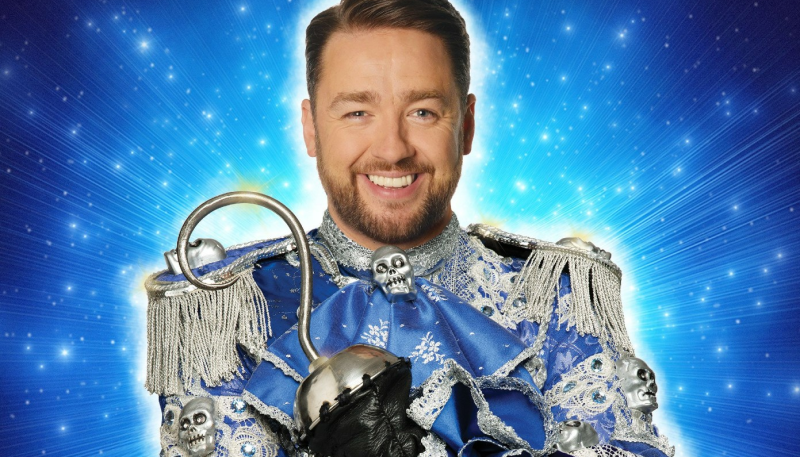 Manchester Opera House has announced that comedy superstar Jason Manford will lead the cast in The Pantomime Adventures of Peter Pan in the role of Captain Hook, joined by returning Manchester panto favourite Ben Nickless as Smee.

Stand-up comedian, actor, singer, radio and television presenter Jason Manford began his career in 1999, while working at the Buzz Comedy Club in Chorlton, Manchester, and since then has regularly packed-out theatres and arenas up and down the country with his award-winning comedy.

Jason is no stranger to our television screens having presented numerous television shows for the BBC and ITV, and was also a Team Captain on the popular Channel 4 panel show 8 Out of 10 Cats. Jason has also starred in numerous stage musicals in the West End and across the UK, including Sweeney Todd, The Producers, Chitty Chitty Bang Bang, Guys and Dolls, and Curtains.

Jason Manford said “I’ve been going to panto since I was a kid and now experience the magic with my own children. So to make my debut and be part of this year’s Manchester pantomime feels like a huge honour. I’m nervous of course, and slightly worried about how a 40-year-old out of shape father of six is going to play Peter Pan, what with all the flying and sword fighting but I’ll give it my best shot…what’s that? Ohhhh! I’m playing Hook. Right, well that certainly makes more sense! Can’t wait.”

Chief Executive of the world’s biggest panto producer, Crossroads Pantomimes, Michael Harrison said “Jason is without question one of the most in-demand comics of the moment and I’m absolutely thrilled to have his phenomenal talents leading our Manchester Opera House panto this Christmas.”

Joining Manford will be Ben Nickless in the role of the bumbling shipmate Smee. Rochdale-born Nickless started his working life playing the comedy clubs in the North West and his career took off in 2006 when he performed his own style of comedy and impressions on the BBC television series Let Me Entertain You alongside Brian Conley and Christine Bleakley, winning his episode. Ben returns to the Manchester Opera House panto by popular demand, having played Wishee Washee in Aladdin, Muddles in Snow White and Buttons in Cinderella.

Further casting will be announced later in the year.

The Pantomime Adventures of Peter Pan weighs anchor at the Opera House from 10th – 31st December with tickets from £13. Click here to book tickets early! 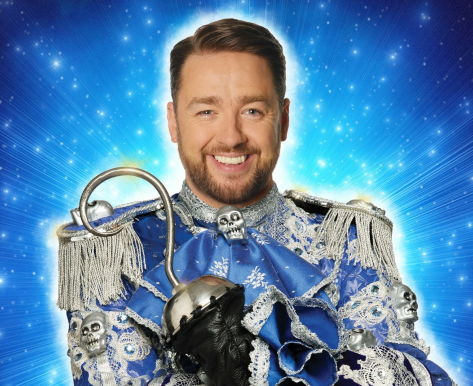 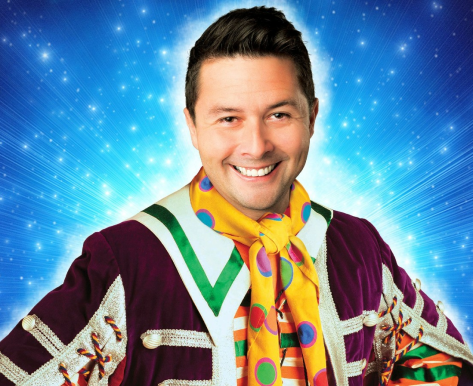 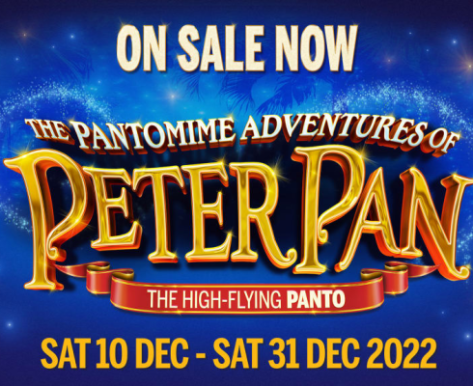