Mary Poppins to close in the West End, get your tickets BOOKED! 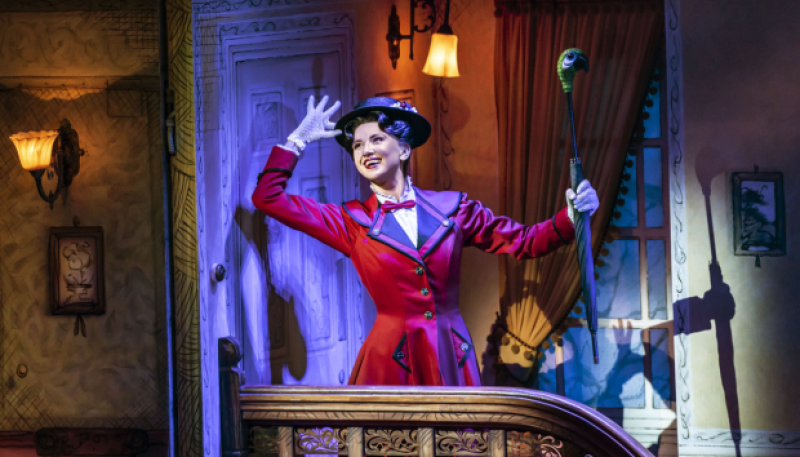 Mary Poppins will close in the West End.

"Mary Poppins has remained a timeless and timely, uplifting and joyous theatrical experience - but Mary never says goodbye, only au revoir… till we meet again."

Mackintosh said: "When the new revised production of Mary Poppins opened at the end of 2019 with a tremendous cast headed by Zizi Strallen, Charlie Stemp and Petula Clark, the response was even more ecstatic than the original. We had always planned to run two years until the physical production was required elsewhere but covid managed to stretch our timetable into 2023 allowing everyone to enjoy an additional supercalifragilistic last Christmas jolly holiday season.

"Mary Poppins has remained a timeless and timely, uplifting and joyous theatrical experience - but Mary never says goodbye, only au revoir… till we meet again."

This production of Mary Poppins has orchestrations by William David Brohn with dance and vocal arrangements by George Stiles. Sound design is by Paul Gatehouse and lighting is by Hugh Vanstone and Natasha Katz. Co-choreography is by Stephen Mear. The reimagined set and costume designs are by Bob Crowley, co-direction and choreography is by Matthew Bourne and direction by Richard Eyre.

The show will play its final West End performance at the Prince Edward Theatre on 8 January 2023, with tickets for a final extension on sale from 11am: BUY TICKETS NOW! 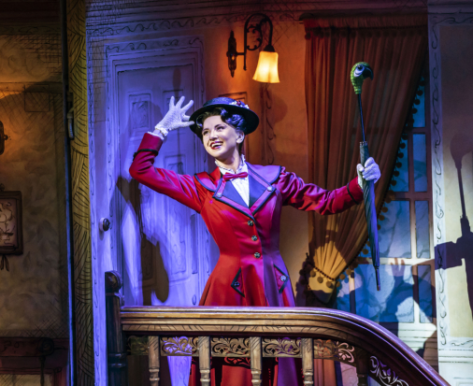 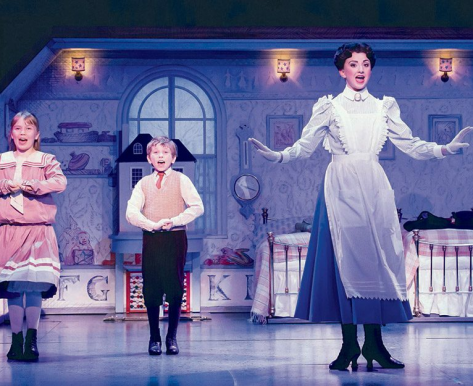