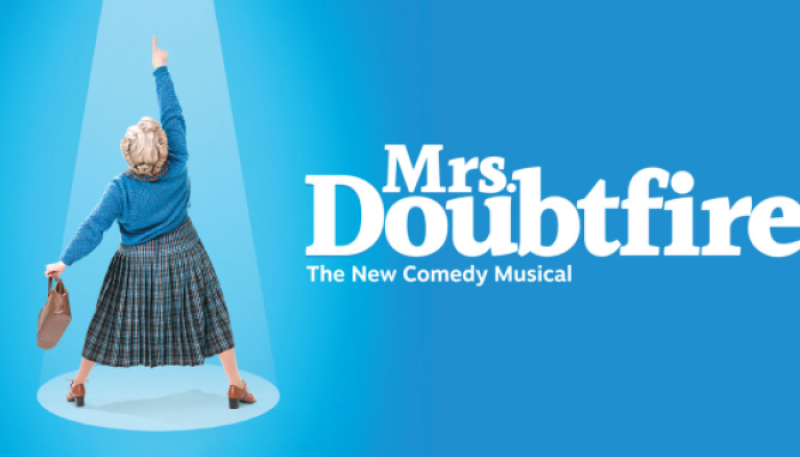 Producers Kevin McCollum and Jamie Wilson are thrilled to announce the full cast for the UK premiere of Mrs. Doubtfire, the new comedy musical based on the iconic movie, which will run for a strictly limited season at the Manchester Opera House from Friday 2 September 2022 until Saturday 1 October.

A hilarious and heartfelt story about holding onto your loved ones against all odds, Mrs. Doubtfire is the musical comedy we need right now.

Out-of-work actor Daniel will do anything for his kids. After losing custody in a messy divorce, he creates the ​alter ego of Scottish nanny Euphegenia Doubtfire in a desperate attempt to stay in their lives. As his new character takes on a life of its own, Mrs. Doubtfire teaches Daniel more than he bargained for about how to be a father. 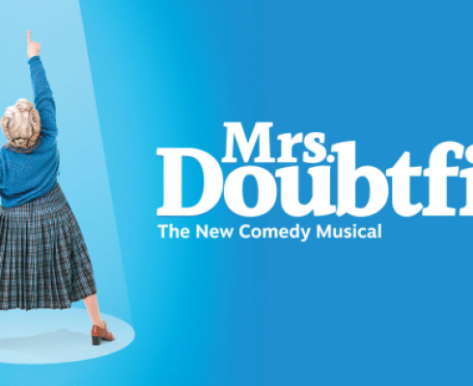