Review: 25 Years of Lord Of The Dance @ Palace Theatre Manchester 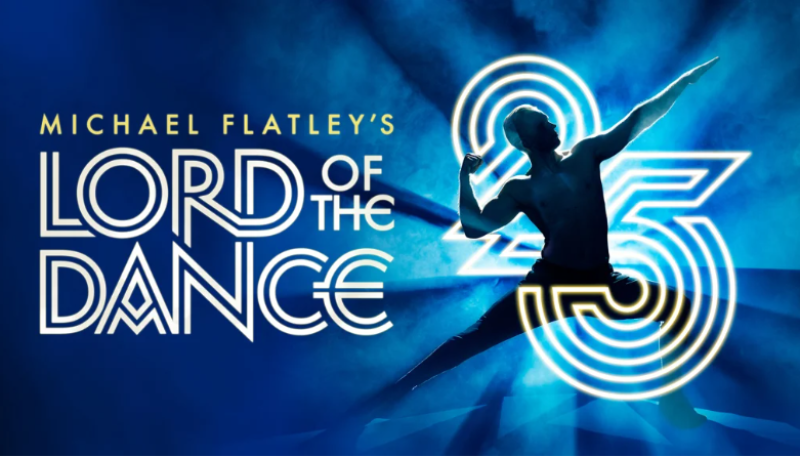 Since its premiere, Michael Flatley's Lord Of The Dance has visited over 1000 venues worldwide and been seen by over 60 million people in 60 different countries on every continent, making it one of the most successful dance productions in the world. The show not only brought Irish dancing to the world stage; it catapulted the art of Irish dance to a higher plane, unprecedented worldwide recognition and dove straight into the hearts and minds of millions worldwide. Much of the secret to its phenomenal success is that it speaks to all, crossing boundaries of age, gender and cultural diversity.

Last night we were lucky enough to attend the opening night in Manchester and it didn't disappoint! From the footage of Michael Flatley on the huge screen to open the show until the finale we had goosebumps.

The show features more than 150,000 taps per performance as it transports the audience to a mythical time and place, capturing hearts in a swirl of movement, precision dancing, artistic lighting and pyrotechnics.

It is a classic tale of Good vs Evil and tells the story of Little Spirit, who travels through time to help the Lord of the Dance to protect his people from the Dark Lord. Featuring 40 performers including ballet and tap dancers, a singer and fiddle players it combines the best of Irish music and dance. The stage set, costumes, choreography and passion from the dancers create an electric atmosphere with the audience clapping and cheering throughout.

The show is on in Manchester until 17th July - Buy your tickets here! 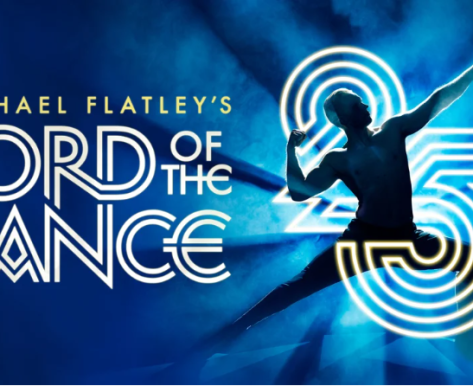 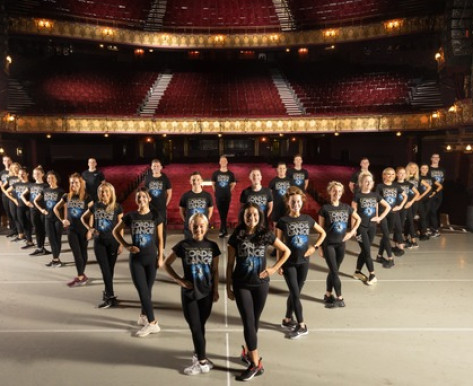