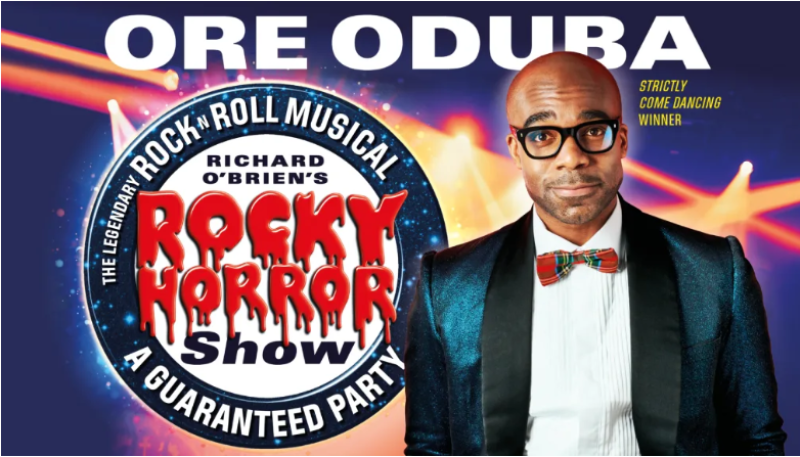 Ready to thrill you with fun and naughty moments, Richard O'Brien's legendary rock 'n' roll musical, THE ROCKY HORROR SHOW returns to the UK in 2022 as part of a sell-out worldwide tour, having been seen by over 30 million theatregoers. Last night we attended the opening of the cult musical in Liverpool.

It tells the story of 2 geeky college students Brad played by Strictly Come Dancing winner Ore Oduba and his fiancée Janet played by Haley Flaherty end up in a spooky house mansion whilst on their way to visit their former college professor where they meet Dr Frank ’n’ Furter played by Stephen Webb and change their lives forever!

The audience in Liverpool did not disappoint and were dressed in fish nets and wacky costumes and as wild as ever joining in throughout the show.

Stephen Webb as Frank N Furter plays a brilliant part and Riff Raff played by Kristian Lavercrombe commands the stage in the role he has played forever!

Columbia played by Lauren Ingram and Magenta played by Suzie McAdam are hilarious as well as having amazing vocals. The Narrator (Philip Franks) was brilliant and hilarious making the audience scream with laughter.

THE ROCKY HORROR SHOW is a guaranteed party and features timeless classics, including Sweet Transvestite, Damn it Janet, and of course, the pelvic-thrusting Time Warp. The choreography and music is outstanding throughout and The Time Warp led by Riff Raff is the obvious highlight of the show and had the whole obvious standing and dancing. 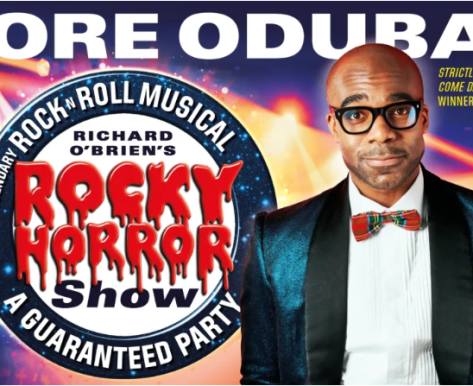 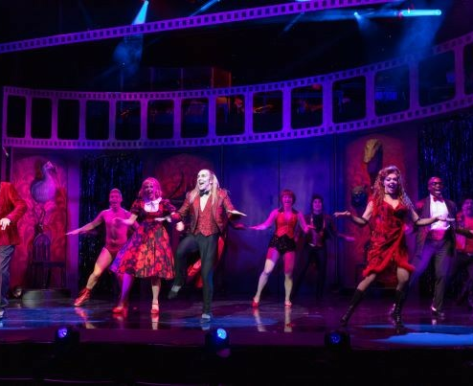 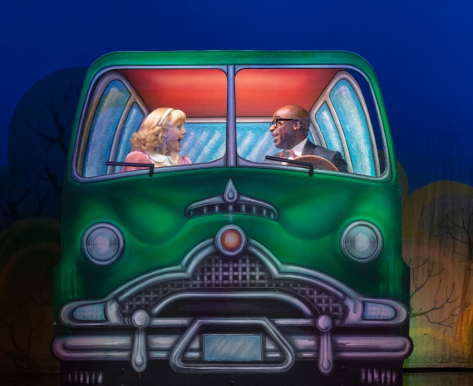