The Lion King opens Tonight at The Palace Theatre and will be running until Feb 2023! 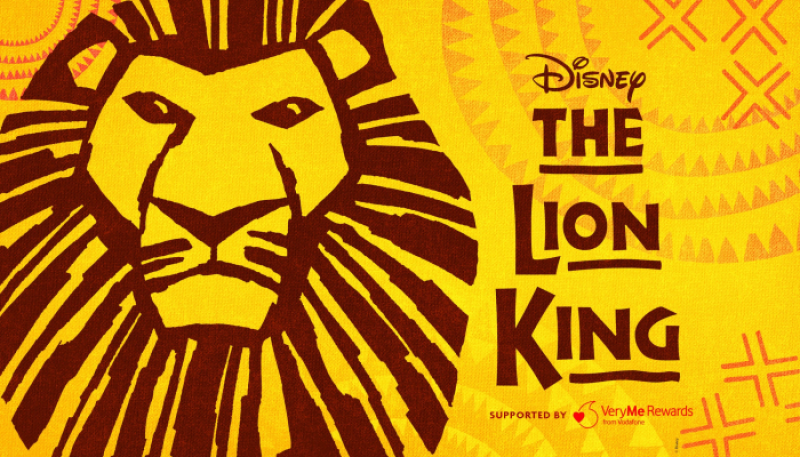 Set against the majesty of the Serengeti Plains and to the evocative rhythms of Africa, Disney's multi award-winning musical. Based on the Disney animated film, The Lion King premiered on Broadway in 1997 and The Lion King London opened in October 1999, playing to packed houses ever since!

The Lion King Musical transports audiences to a dazzling world that explodes with glorious colours, stunning effects and enchanting music. At its heart is the powerful and moving story of Simba - the epic adventure of his journey from wide-eyed cub to his destined role as King of the Pridelands. 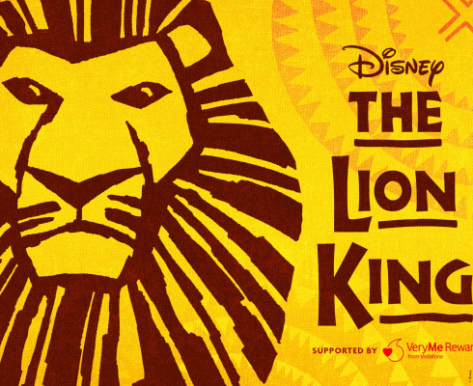