THE WEST END AND BROADWAY MUSICAL PHENOMENON WILL FLY BACK TO LIVERPOOL EMPIRE FOR A STRICTLY LIMITED FOUR-WEEK RUN! 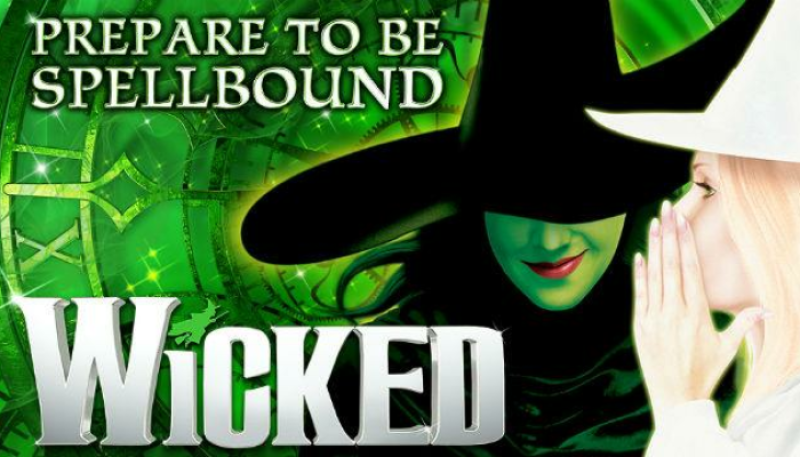 The West End and Broadway musical phenomenon, that tells the incredible untold story of the Witches of Oz, continues its open-ended run at London’s Apollo Victoria Theatre, where it has already been seen by more than 11 million people and is now in its 17th year!

Based on the novel by Gregory Maguire, Wicked imagines a beguiling backstory and future possibilities to the lives of L. Frank Baum’s beloved characters from The Wonderful Wizard of Oz and reveals the decisions and events that shape the destinies of two unlikely university friends on their journey to becoming Glinda The Good and the Wicked Witch of the West.

With a touring cast, orchestra, company and crew of 82 people, and a further 20 people employed locally, “the blockbuster stage show” (Edinburgh Evening News) played to sold-out audiences during two previous tours of the UK & Ireland, winning the BroadwayWorld UK Award for ‘Best Touring Production’. Casting to be announced! 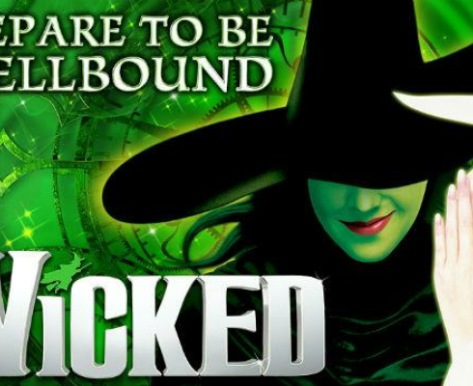