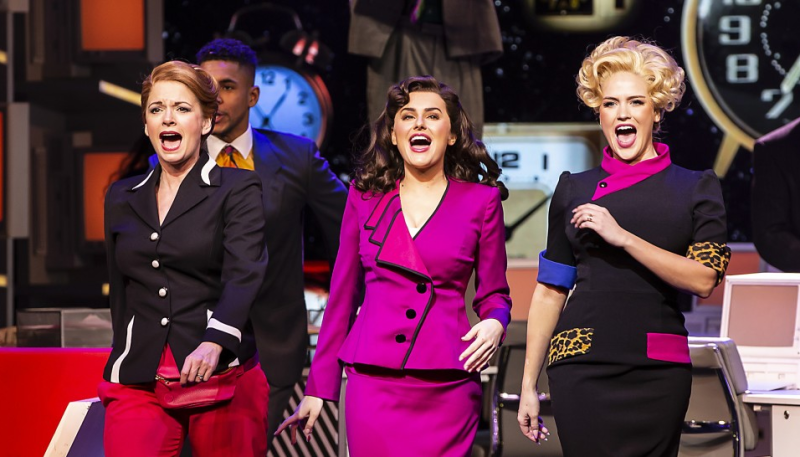 Last week it was announced that successful West End show '9 to 5 The Musical', which is currently on at the Savoy Theatre will be extended.

There have been an extra 300,000 additional tickets released for the show, meaning you'll be able to experience this feel-good show until April 2020.

Dolly Parton herself has said: "I couldn't think of a better date to announce that the West End run of the show will be extending into 2020 with a further 300,000 tickets now on sale, that's almost more tickets than I have rhinestones on my outfits!"

So far, critics have been raving about this wonderful West End production and the rest of the country have been getting excited for a second production of the hit musical, which will visit 11 cities throughout the UK and Ireland.

9 to 5 the Musical tells the story of three workmates pushed to boiling point by their sexist and egotistical boss. Concocting a plan to kidnap and turn the tables on their despicable supervisor, will the women manage to reform their office - or will events unravel when the CEO pays an unexpected visit? With an Oscar, Grammy and Tony award-nominated score by the Queen of Country herself, Dolly Parton, and a book by the iconic movie’s original screenwriter Patricia Resnick, this hilarious production is about teaming up, standing up and taking care of business!

Book your tickets for the West End production or UK & Ireland tour HERE! 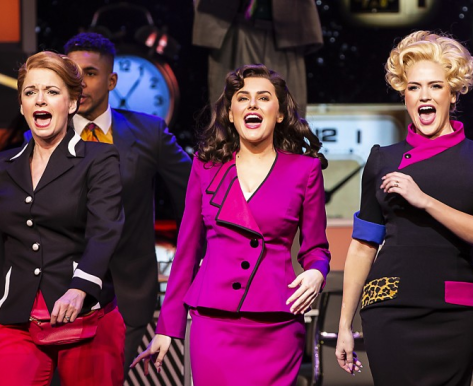