West End / Where To Stay / The Resident Soho 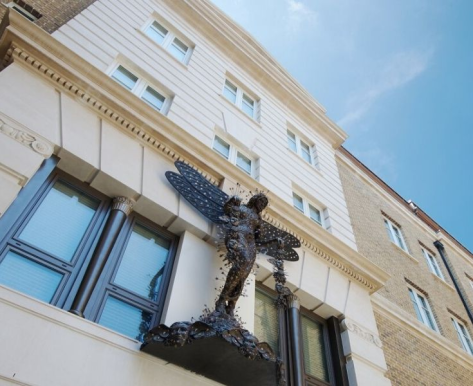 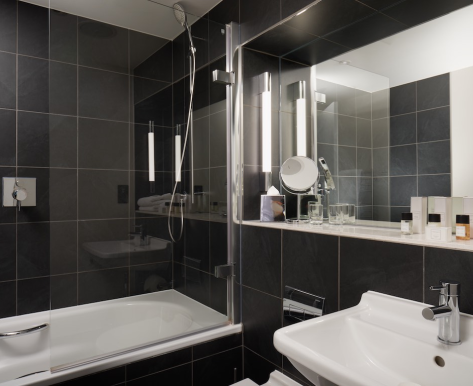 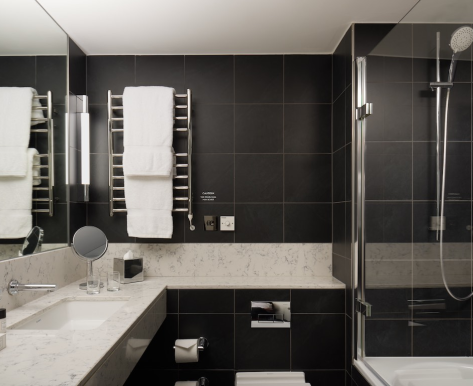 About The Resident Soho

The Resident Soho is an oasis of calm in the centre of London's most vibrant and buzzing neighbourhood of Soho. A stone's throw from some of the best shopping, bars and restaurants in the capital, as well as its world-famous West End theatres, and just a 5 minute stroll from Tottenham Court Road station, it's the place to stay for anyone wanting to experience London from the inside out.