Birmingham / Shows / The Snowman and The Snowdog - Film with Live Orchestra

Both films will be screened, accompanied by live orchestra, with additional christmas tunes!

The Snowman™ and The Snowdog, the animated sequel to the much-loved Christmas classic The Snowman™, will be screened alongside a live concert orchestra, in what will be the perfect festive treat!

The modern soundtrack will be brought to life by original composers Ilan Eshkeri and Andy Burrows alongside a live concert orchestra.

2022 marks ten years since The Snowman and The Snowdog was first released as the highly anticipated, animated sequel to the late Raymond Briggs’ classic picture book and film The Snowman. 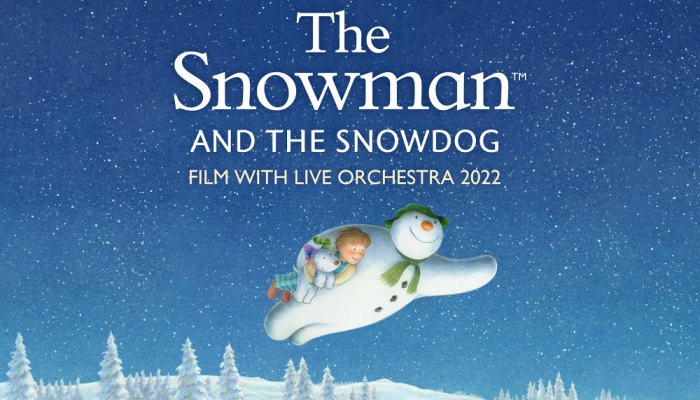