We Will Rock You

With 24 of Queen’s biggest hits and Ben Elton’s hilarious futuristic comedy writing combined, comes a show that boasts the scale and spectacle that marked the band’s legendary live performances. This global phenomenon will continue to be one of the most spectacular musicals to tour the United Kingdom & Ireland. 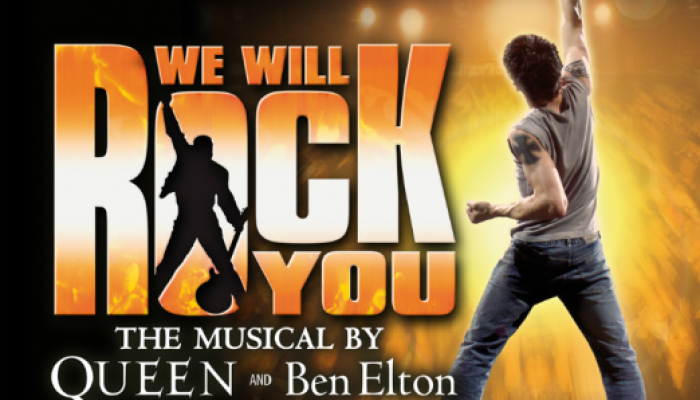