In early 2022, Ezra announced a new album Gold Rush Kid, set for a June 10 release, along with a UK tour set to visit areas around the country in September and October!!!

Hertfordshire-born George Ezra, whose full name is George Ezra Barnett, made his first appearance on stage at the age of 13, singing the female part in the Wheatus song Teenage Dirtbag. Obsessed by Bob Dylan, his love of music grew steadily as a teenager. He learned to play bass guitar and started writing songs, all the while developing his distinctive folk-pop sound.

By the time he was 21, Ezra had signed a record deal with Columbia, released the EP Did You Hear the Rain? and took fifth place on the BBC Sound Of 2014 list.

He truly burst onto the scene in the summer of 2014 when his single Budapest reached No.3 in the UK and charted in many other countries. His debut album Wanted On Voyage arrived soon after and spawned several other hits including Cassy O', Blame It On Me and Barcelona. Not only did it reach No.1 on the UK albums chart and go four times platinum, but it also became the third best-selling album of that year.

In 2015, Ezra made his US debut as the opening act on Sam Smith's In The Lonely Hour tour – which included a performance at New York City's Madison Square Garden – and then he provided support during Hozier's North American tour dates. 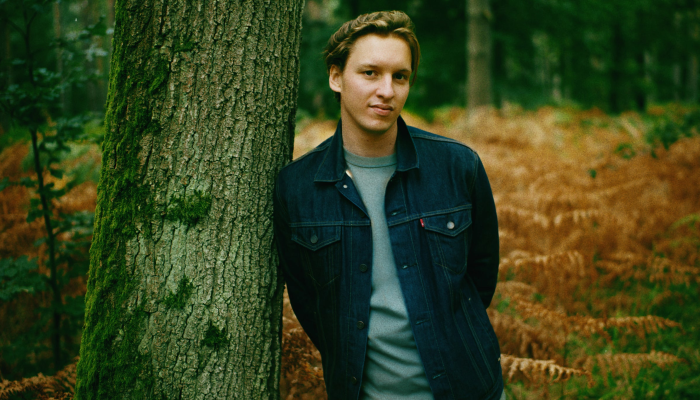 What's on in Dublin