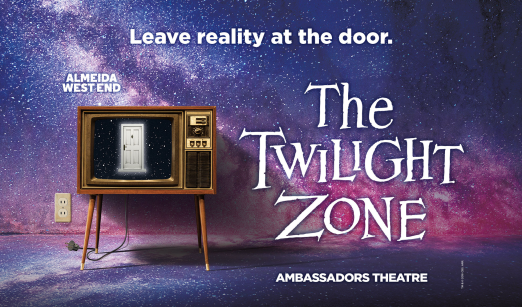 Things to do around
Ambassadors Theatre