UK Foo Fighters' brand new show for the theatre is inspired by the Foo’s studio album In Your Honor. It offers a unique opportunity for fans old and new to explore the melodic acoustic recordings from the Foo’s live album Skin And Bones (recorded at the Pantages Theatre in Los Angeles), culminating with a powerhouse rock set featuring tracks from all 9 studio albums including greatest hits such as; Everlong, Best of You, Times Like These and All My Life.

Featured in Classic Rock, Rolling Stone, Kerrang, NME, Q, MOJO and Planet Rock magazines. UK Foo Fighters have built an incredible reputation over the last 12 years, heralded by Dave Grohl himself and celebrated as ‘THE’ tribute to the Foo’s in a 2017 BBC documentary called ‘UK Foo Fighters – My Hero’, placing them firmly amongst tribute’s elite. 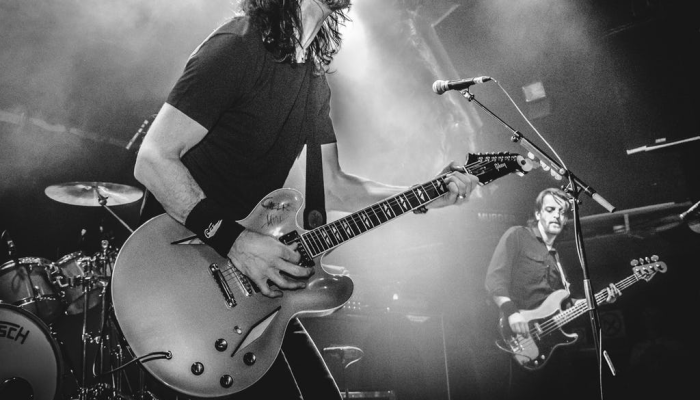 What's on in Aylesbury