You may remember him as the lead vocalist for Amen Corner in the 1960’s but since then he has not only re-invented himself as a solo artist, obtaining a major hit with “Wide Eyed And Legless” in 1975, he has also become an in demand blues guitarist, a go-to musician for some of the greatest artists in the world.

On November 29th, 2002, he appeared in one of the most important concerts ever was staged at the Royal Albert Hall. The Concert for George was a tribute to George Harrison, under the musical direction of Eric Clapton. Featuring Joe Brown, Eric Clapton, Jools Holland and Sam Brown, Dhani Harrison, Jeff Lynne, Paul McCartney, Tom Petty and the Heartbreakers, Billy Preston, Ravi and Anoushka Shankar and Ringo Starr. Andy was a member of the Incredible House Band, which, among other great players, also included Dave Bronze, Gary Brooker, Jim Capaldi, Ray Cooper, Jim Keltner, Albert Lee and Chris Stainton. He is also a regular member of Bill Wyman’s Rhythm Kings, the consequence of another relationship that stretches back to the mid-Eighties.

In 2005 he toured with Roger Waters’ Dark Side of the Moon Tour. In 2009, he joined Eric Clapton’s band for a series of 11 concerts held at the London’s Royal Albert Hall. He became part of Clapton’s touring band with drummer Steve Gadd and keyboardist Tim Carmon throughout May 2009. In 2011, Fairweather Low joined Clapton for another series of concerts at the Royal Albert Hall. He also performs with Edie Brickell, Steve Gadd, and bassist (and fellow Welshman) Pino Palladino as The Gaddabouts; their eponymous album was released in early 2011, and their second album, Look Out Now!, was released in 2012.

Also in 2011, Fairweather Low made a guest appearance on Kate Bush’s album 50 Words For Snow, singing on the chorus of the album’s only single, “Wild Man”.

In 2013, he opened Eric Clapton’s shows with his band the Lowriders on Clapton’s European tour and then appeared at the Eric Clapton Guitar Festival Crossroads in New York and featured on two tracks of the DVD of the concert.

Low & his Lowriders are one of the best live blues bands in the UK and will be playing the AC during the height of summer. DO NOT MISS THIS! 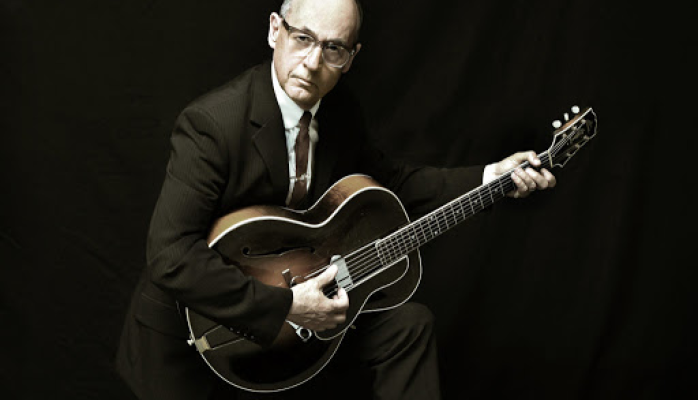