Bristol / Shows / A Vision of Elvis

A Vision of Elvis @ Bristol Hippodrome

Officially Endorsed by Elvis Presley Enterprises (EPE) for charitable contributions and Officially Endorsed by Mr Ed Bonja – Elvis’s Photographer and Road Manager (1970-1977) who said “On stage Rob Kingsley looks extraordinarily like Elvis. He sings like Elvis, but most importantly, he seems to capture the very soul of Elvis – his charisma, his gestures – hell he even walks like Elvis!"

Celebrating Rob's '10th Anniversary' on tour, performing to thousands of fans in major theatres, festivals and arenas worldwide and making history by being the first Elvis tribute artist to perform at the New Wembley Stadium to over 50,000 people, Rob brings you a brand new high octane show. All costumes, instruments and stage set authentically recreated to give the feel and energy of a live Elvis concert, which promises to be the ultimate experience for any Elvis fan the world over. 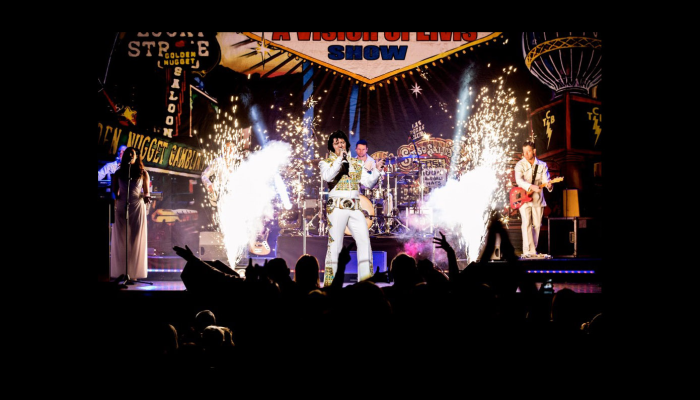 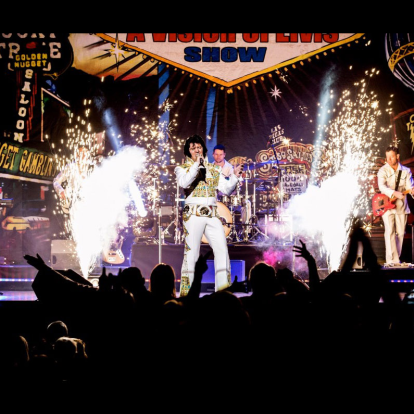 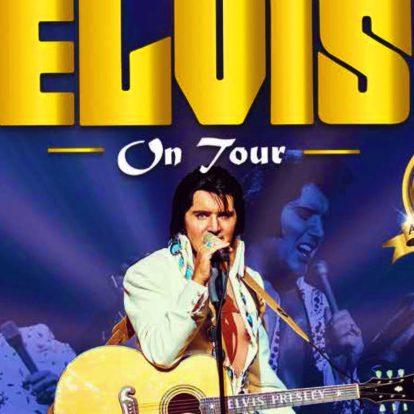 A Vision of Elvis @ Bristol Hippodrome