Renowned for her snarky frankness, impeccable timing and politically incorrect humor, Bianca was crowned “The queen of all Drag Race queens” (New York Magazine's "Most Powerful Drag Queens in America”) and is set to bring a comedy show like no other to the UK with her Unsantized tour.

No stranger to London, Bianca made history on her previous global comedy tour as the first drag queen to headline and sell out Wembley Arena! She also made her West End debut in the hit musical Everybody’s Talking About Jamie in the role of Hugo/Loco Chanelle and she returns to her role to do the UK live tour late 2021.

Fierce, funny, and fabulous, Bianca Del Rio emerged on the New Orleans nightclub circuit and has since become a drag megastar, earning awards including NewNowNext’s Best New Television Personality, Variety's Top 10 Comics to Watch and #1 in New York Magazine’s “The Most Powerful Drag Queens in America”. She is the host of The Bianca Del Rio Podcast, has starred in movies including Hurricane Bianca, as well as author of the hysterical book “Blame it on Bianca Del Rio”, all while amassing millions of fans on social media. 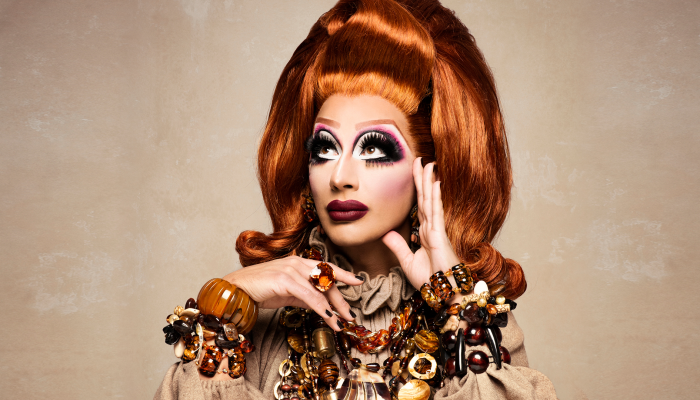 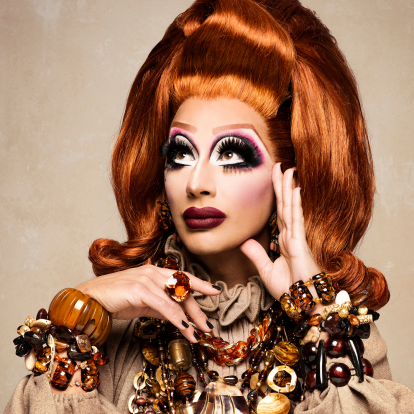 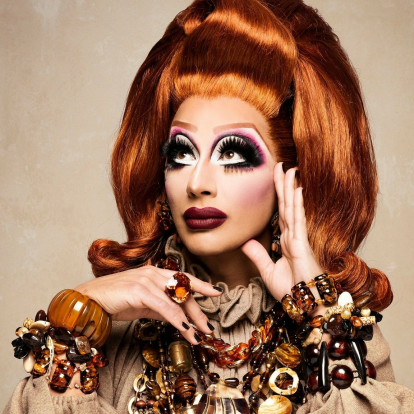