Tornado questions Stew’s position in the comedy marketplace after Netflix mistakenly lists his show as “reports of sharks falling from the skies are on the rise again. Nobody on the Eastern Seaboard is safe.”

Snowflake questions Stew’s worth in a society demolishing the liberal values he has been keen to espouse in a fairy-tale landscape of winter wonder.

£1.25 from every ticket will go toward restoring the King’s 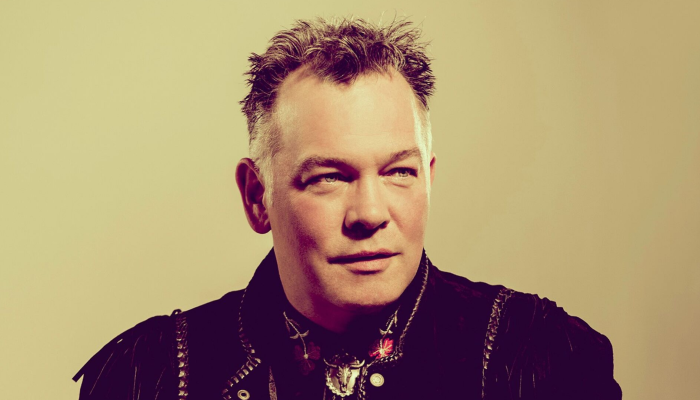 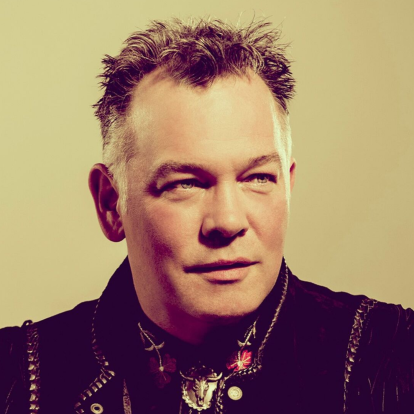 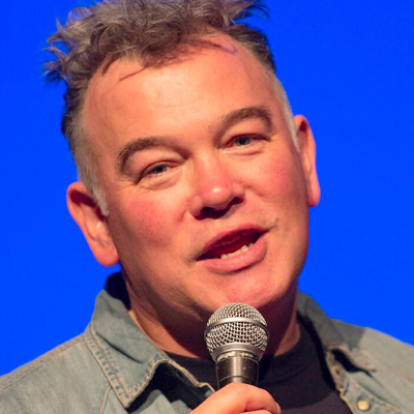