Having made it to the final of Britain’s Got Talent, the boys signed a record deal and have since had a number one album, The Impossible Dream that remained at the top of the charts for four consecutive weeks, breaking UK records. A sell-out UK tour followed and a number five charting album titled At The Movies that competed with international artistes including Dolly Parton! Their fourth album Believe again reached the top 10 in the UK charts and was number one in the classical charts.

Richard and Adam have also had the opportunity to perform at the prestigious London Palladium and Olympic stadium, and more recently at the Liverpool Empire, where they received standing ovations on 'Britain's Got Talent Big Celebration' with acts such as Susan Boyle and Paul Potts.

Richard and Adam recently returned to TV with ‘Britain’s Got Talent The Champions’ having been selected from hundreds of acts from around the world.

As they start a new chapter, and with the increasing commercial appeal of classical crossover and musical theatre genres, Richard and Adam are focusing on their future and touring all over the UK with a brand new shows. 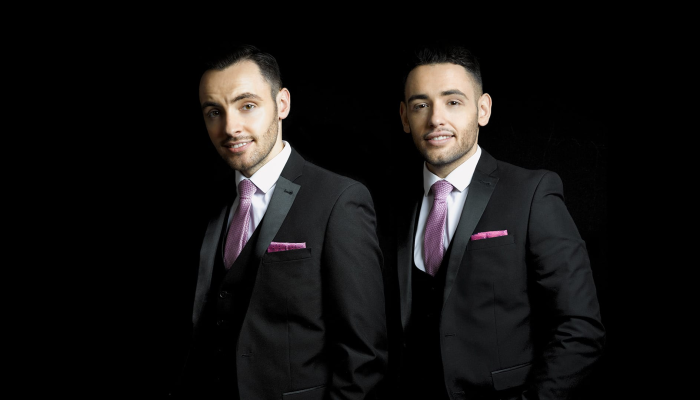 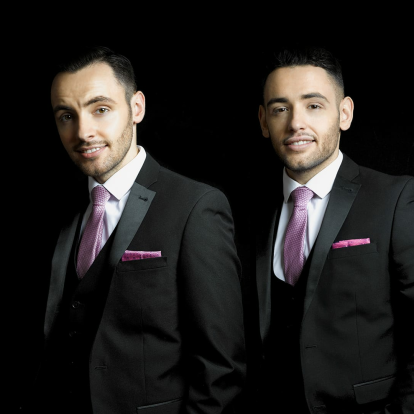 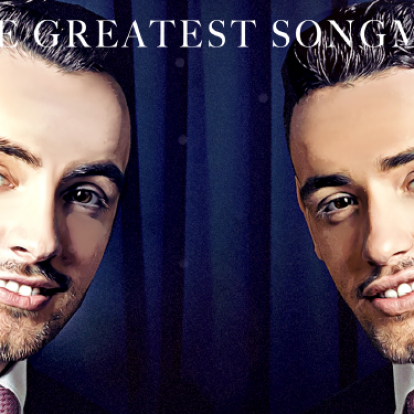