Trolls – the terrible people who spend all day insulting and abusing strangers for no other reason than to fill the huge gaps in their souls. There is a common wisdom about how to deal with trolls: don’t, for goodness sake, encourage these people by replying to them.

It’s a good law. And it’s one that David Baddiel has consistently broken. Because David has always seen trolls as hecklers, and if a comedian gets heckled, it is their duty not to ignore the heckler, but to wittily put them down. Over the years, David has spent a lot of time doing this, which has led him to think that there might be a show in it: a show that would say something about how we live now. 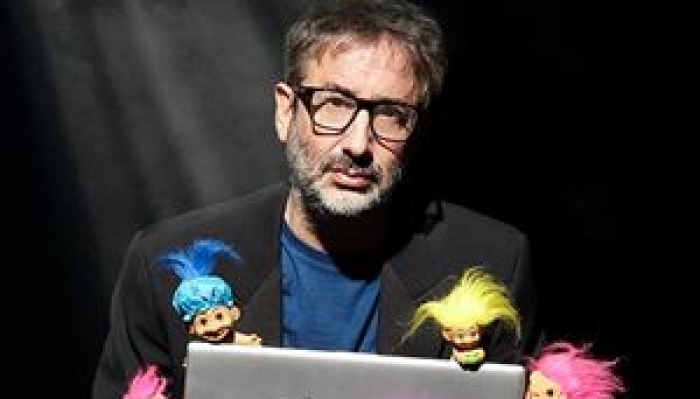 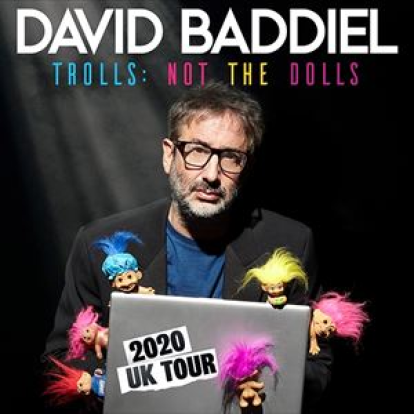 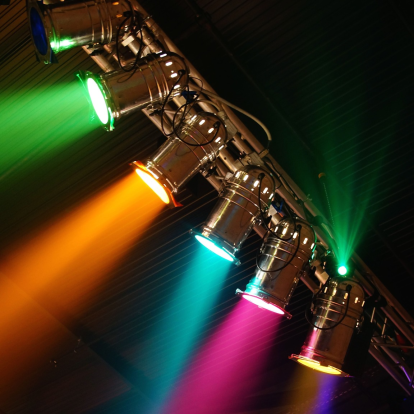