Intelligent, always provocative, entertaining, Omid’s legendary stand-up performance is a captivating comedy masterclass. His credits range from Hollywood films to television and the West End stage. Earning praise across the world for his performances, Omid is seen hosting his own ITV quiz show The Winning Combination. He appeared in the smash hit Mamma Mia 2: Here We Go Again, His Dark Materials for BBC1 & HBO, and Letter For The King on Netflix. Omid also gained rave reviews for his leading role of Tevye in the Chichester Festival Theatre production of Fiddler On The Roof. 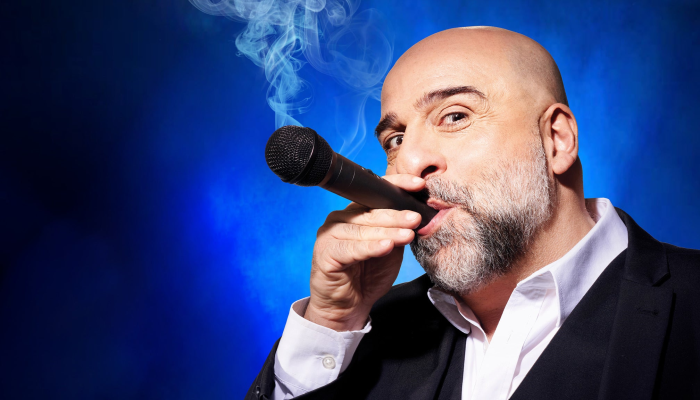