Steve Steinman brings you his brand-new production featuring Meat Loaf’s greatest hits with special guest star Lorraine Crosby, the female lead vocalist on Meat Loaf’s Grammy Award-winning song and No 1 hit the world over I Would Do Anything For Love (But I Won’t Do That).

Amongst her many achievements Lorraine can also be credited for her amazing vocals on the hit No 1 album Bat Out Of Hell II - Back Into Hell. Lorraine is well known for her live performances where many superstars, including Bonnie Tyler, have joined her on stage.

Steve Steinman has come a long way since his appearance as Meat Loaf on ITV’s hit TV show Stars In Their Eyes back in 1993. His journey can only be described as remarkable as for the past 26 years Steve has constantly toured all over the world in the hit show The Meat Loaf Story. He has performed in some of the most iconic venues such as Sun City, South Africa and the London Palladium, which Steve rates as one of his all-time achievements.

Steve has pulled out all the stops to bring you his all new hit show, Anything For Love - The Meat Loaf Story!

With incredible stage set live band and production, combined with Steve’s well-known sense of humour and stage presence, along with the amazing Lorraine Crosby the show can only be described as ‘awesome’. The show will feature Meat Loaf’s greatest hits of all time including – Anything For Love – Bat Out Of Hell – Paradise By The Dashboard Light – Took The Words Right Out Of My Mouth – Two Out Of Three Ain’t Bad – Dead Ringer For Love and many, many more. 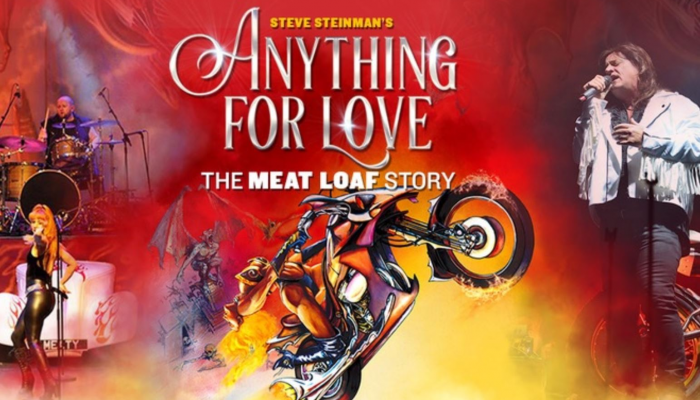 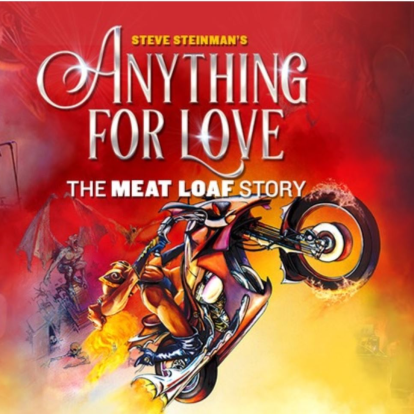