Russell Kane has two chart-topping, award-bagging podcasts: Man Baggage and BBC Radio 4’s Evil Genius. He is a regular on Channel 4, BBC, and ITV: all the usual shows you see funny people on. He’s also a writer, actor, and presenter. He drinks lots of coffee and is ‘like that in real life’.

He was the first ever comedian to bag the two most prestigious comedy awards on earth in the same year, for the same show: The Dave's Edinburgh Comedy Awards (formerly The Perrier), and The Melbourne International Comedy Festival Award, (formerly known as the Barry Award). He’s also a raving bighead that likes listing his achievements. 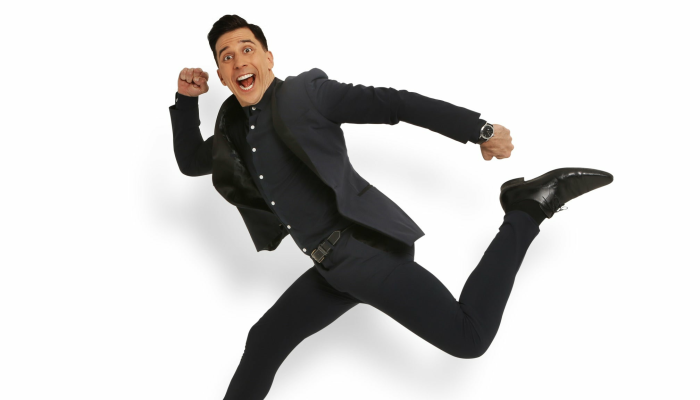