Steve Royle is a finalist on the 2020 series of ITV’s Britain’s Got Talent, and not the famous Oxford rower. If you want a show about oars, boats and rivers then you will be sadly disappointed. However if you want jokes, juggling and jolly japes for all the family then look no further, as Steve takes his Royle Variety Performance on the road. Steve spent many years as supporting the likes of Peter Kay, Dave Spikey, Mick Miller, Roy Walker and The Lancashire Hotpots on tour, and most recently completed his 17th consecutive pantomime at The Grand Theatre, Blackpool (and his 22nd Pantomime in total – oh yes it is) and was also made an honorary member of The Friends Of The Grand in 2016 for his services to the theatre.

He is a regular television ‘warm-up’ for programs such as "The Rob Brydon Show", "A Question Of Sport", "Mastermind", "The Price is Right" and has several television appearances to his credit including "Phoenix Nights", "Max And Paddy's Road To Nowhere", "Peter Kay's Britain's Got The Pop Factor...", and despite being one of the North West's healthiest males, a medical insurance commercial for "Medicash". He was also featured on the Granada Programme "Behind The Scenes" and "That's Entertainment" (with Cannon and Ball) and was voted "Entertainer of the Year" at the inaugural Red Rose Awards. 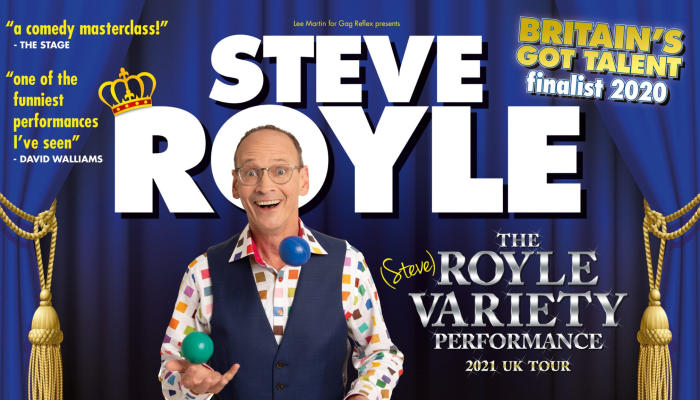