James Blunt released his first album, ‘Back To Bedlam’ in the autumn of 2004 and soon after, the single ‘You’re Beautiful’ became a global smash hit.  He has sold over 23 million albums and has showcased his wit and charm more recently with his always engaging twitter account.

Following the news that his sixth studio album, ‘Once Upon A Mind’, will be released on October 25th via Atlantic Records, James Blunt today announces a major 2020 UK and European tour. Heading to the Arena on 21 February 2020 for a very special night. 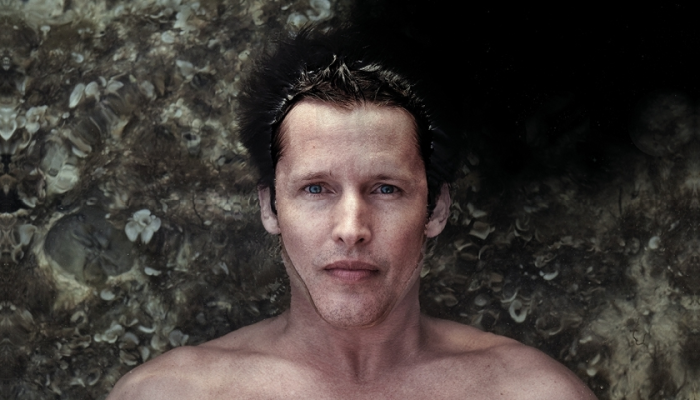 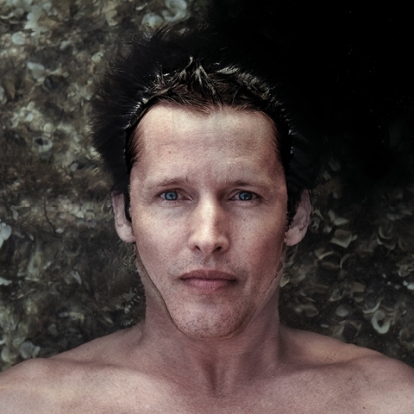 What's on in Cardiff