There will also be a special tribute to the famed RAT PACK - Frank Sinatra, Dean Martin and Sammy Davis Jr. - who performed in the same era! New York, New York, Volare, Mr. Bojangles and Chicago to name but a few.

The orchestra will perform the second half of the concert in the World War II uniforms of the US Army Air Force. 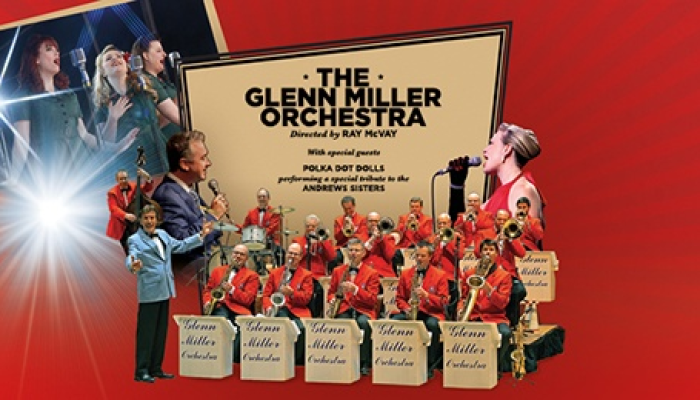 What's on in Wimbledon