Rod Stewart is a British musical icon who has been performing for over 50 years. He's announced his return to the road in summer and winter 2019, celebrating the release of his 30th studio album, Blood Red Roses.

The live dates mark Rod’s first UK tour in three years, having sold out venues on his 2016 The UK Hits Stadium Tour and his From Gasoline Alley to Another Country Hits run. 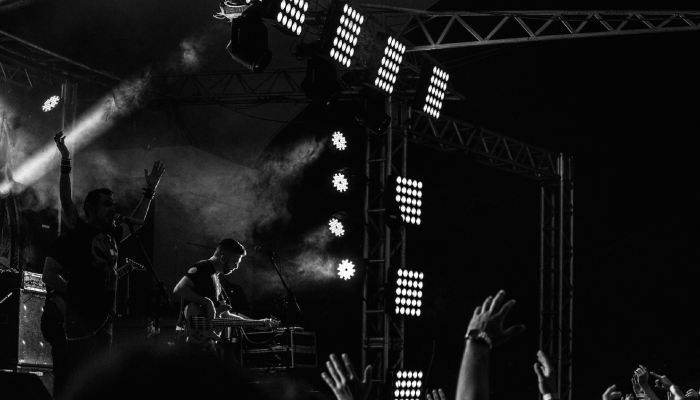 What's on in Aberdeen