PRETTY WOMAN: THE MUSICAL is BACK in the West End from July 2021. It's time to head back to Beverly Hills and experience one of Hollywood's most beloved romantic stories of all time live on stage at it's glamorous new home - the Savoy Theatre.

In the smash hit PRETTY WOMAN: THE MUSICAL. Vivian and Edward are unlikely soulmates who overcome all odds to find each other ... and themselves. Experience the moments you love from the movie—and get to know these iconic characters in a whole new way—in this dazzlingly joyous theatrical take on a love story for the ages. Brought to life by a powerhouse creative team representing the best of music, Hollywood and Broadway. 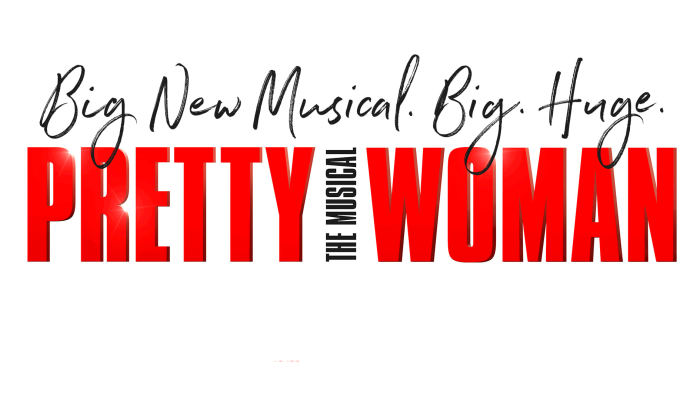