Some Guys Have All the Luck @ Caird Hall 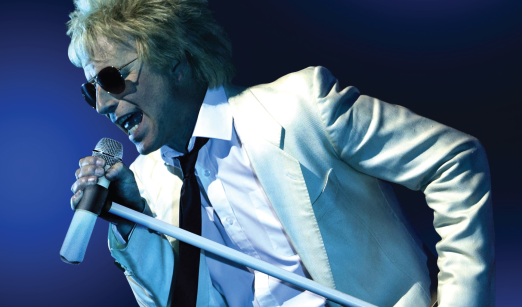 Things to do around
Caird Hall