"In the quantum universe, every choice, every decision you’ve ever and never made exists in an unimaginably vast ensemble of parallel universes… Imagine rolling a dice six thousand times."

When beekeeper Roland meets astrophysicist Marianne, anything could happen. Nick Payne’s dazzling play is romantic and revealing about the many possibilities that can result from a single meeting.

With echoes of the movie Sliding Doors and Kate Atkinson’s novel Life After Life, Constellations will leave you wondering: what if? Nick Payne hasn’t just written a love story: he’s written all of them…

Constellations won Best Play at the Evening Standard Awards in 2012, making Nick Payne the youngest ever recipient of the award. 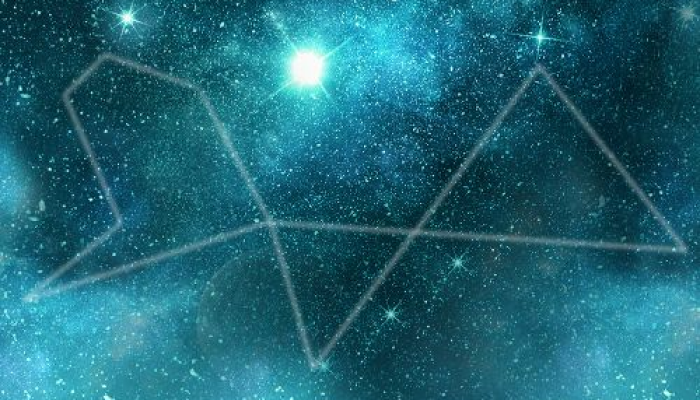