Returning to the UK in 2021 for a summer outdoor tour

Canadian crooner Michael Bublé is a four-time Grammy Award and multiple Juno Award winner who first gained worldwide acclaim in 2005 with the release of his fourth studio album, It’s Time. He followed that up with 2007’s Call Me Irresponsible and 2009’s Crazy Love. After 2016's Nobody But Me, he took a two-year hiatus to support his family following his young son’s cancer diagnosis. He released his 10th album Love in 2018. 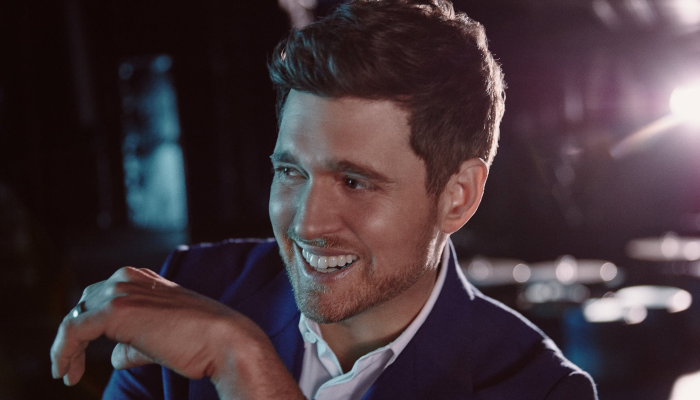 What's on in Brighton & Hove

Things to do aroundBrighton & Hove