The animals of Manor Farm drive out the farmer and run the farm themselves. A revolution. And then what? Then freedom. Every animal will be free.

Old Major, the prize boar, calls the animals of Manor Farm together. He has had a strange dream of a better future.

George Orwell’s world-famous fable tells the story of a revolution and its aftermath. Re-imagined by an award-winning creative team, Animal Farm is a dynamic, daring, and contemporary take on a timeless story.

Animal Farm is directed by Robert Icke, whose version of 1984 (co-adapted and directed with Duncan Macmillan) was a smash-hit in the West End and on Broadway. This brand-new production features puppetry by Toby Olié (whose credits include War Horse, Running Wild and Goodnight, Mister Tom) and is designed by four-time Olivier award-winner Bunny Christie. 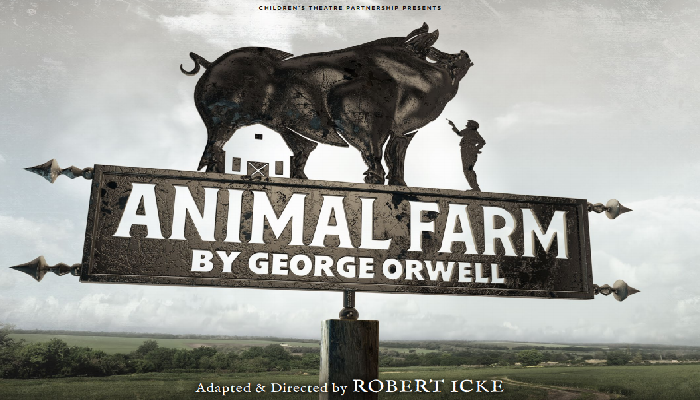