The ALBUMS SHOW is BACK... for a FOURTH time!

Following the incredible success of the previous three ALBUMS SHOW
tours, the award winning Elio Pace and his amazing band return in
October 2022, this time performing two more Billy Joel classic albums
in their entirety, THE BRIDGE and TURNSTILES. 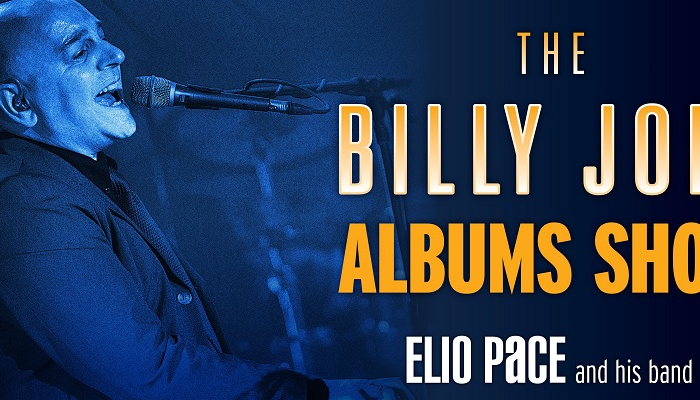