Renowned for her collaborations, not just in Irish traditional music but through all musical genre, Sharon Shannon has achieved legendary status throughout the world and has made the much-maligned accordion ‘cool’ in her home country.

While she is known for her arrangements of traditional Irish tunes and Irish-influenced compositions, she has always been eager to explore new styles, and to meet and work with other musicians. 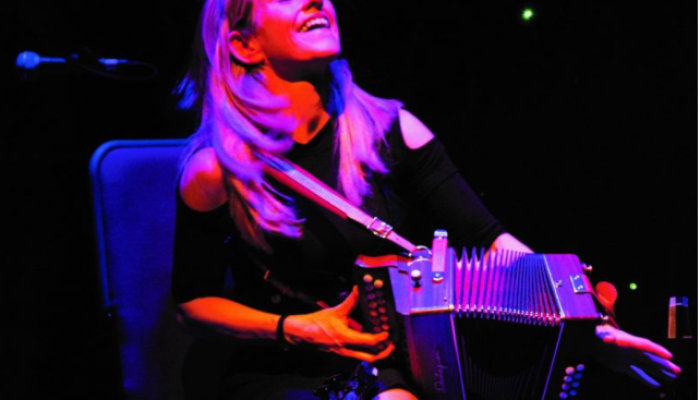