Suede (known in the United States as The London Suede) are an English rock band formed in London in 1989. The band is composed of singer Brett Anderson, guitarist Richard Oakes, bass player Mat Osman, drummer Simon Gilbert and keyboardist/rhythm guitarist Neil Codling. In 1992, Suede were dubbed by Melody Maker as "The Best New Band in Britain", and attracted much attention from the British music press. The following year their debut album Suede went to the top of the UK Albums Chart, becoming the fastest-selling debut album in almost ten years. It won the Mercury Music Prize and helped foster Britpop as a musical genre. 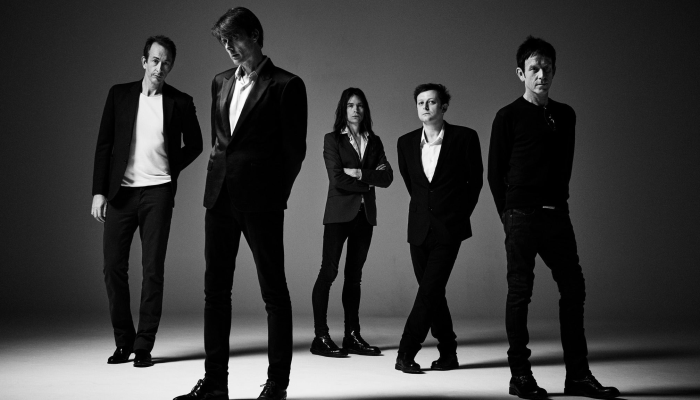