The ELO Experience @ The Waterfront 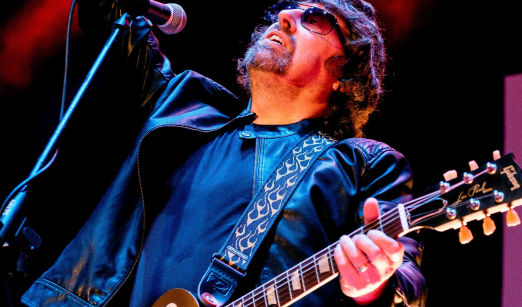 Things to do around
The Waterfront

Where To Stay Bars and clubs Where To Eat Takeaways